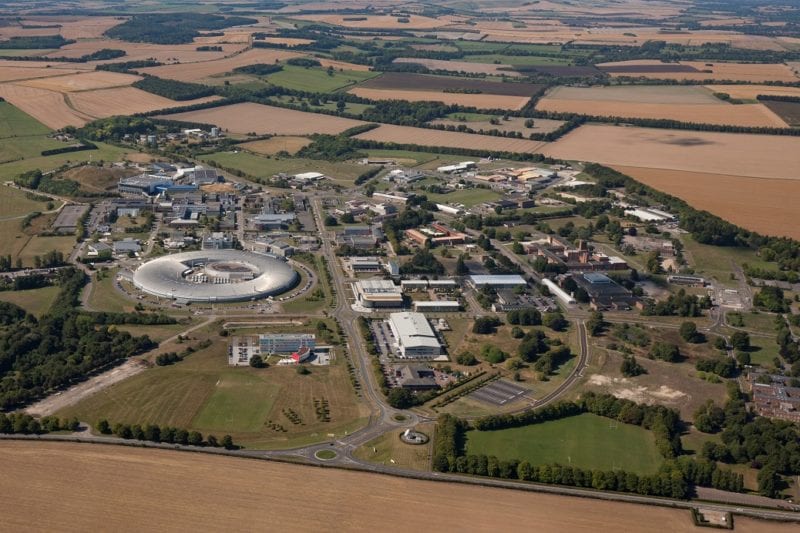 NanoAvionics U.K. and Lacuna Space, both based at Harwell Campus Space Cluster, signed a second contract to integrate the Lacuna Space LoRa-based Space Gateway into NanoAvionics’ M6P nanosatellite bus, which will be launched in Q4 2019 via a Polar Satellite Launch Vehicle (PSLV). The two companies successfully collaborated on the Lacuna Space technology demonstration mission launched in April 2019.

“Satellites in the Lacuna Network will receive data directly from inexpensive battery-powered LoRa IoT devices, even in the most remote parts of the world,” Lacuna Space chief executive officer Rob Spurret said. “Following the successful progress of our demonstration mission earlier this year, we are happy to be working with NanoAvionics in the further deployment of our constellation, thanks to support from ESA, UK Space Agency and our partner Semtech Corporation.”