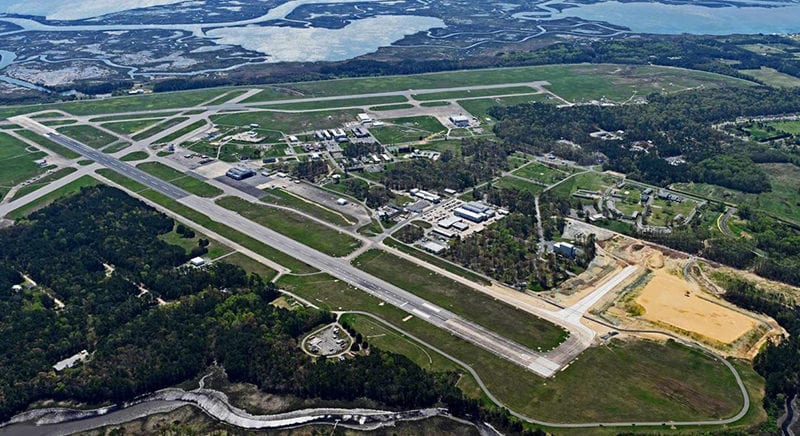 Rocket Lab had four finalists to choose from when deciding on site of Launch Complex 2. Photo by NASA

After considering Cape Canaveral, Pacific Spaceport Complex Alaska, and Vandenberg Air Force Base, Rocket Lab selected NASA’s Wallops Flight Facility in Virginia to build Launch Complex 2 —  the company’s second dedicated launch complex and first based in the United States. Rocket Lab said it selected Wallops because of the high flight frequency available from the site, as well as its rapid construction timelines, and that it will target the first Electron rocket launch from the new facility in the third quarter of 2019.

Building on its existing launch capability at the Launch Complex 1 site in New Zealand, Rocket Lab said it expects to complete more than 130 launches per year,  supporting monthly orbital launches for U.S. government and commercial customers.  “We’ve worked closely with the experienced and welcoming teams from Virginia Space and the Mid-Atlantic Regional Spaceport at Wallops to design a pad and processes that will enable an agile and streamlined approach to small satellite launch on U.S. soil,” said Rocket Lab founder and CEO Peter Beck.

Rocket Lab will work with Virginia Space to construct dedicated pad infrastructure at the site, tailored to the Electron launch vehicle. In addition to the pad, Rocket Lab will develop a Launch Vehicle Integration and Assembly Facility in the Wallops Research Park to support the simultaneous integration of up to four Electron vehicles. The facility will also contain a control room with connectivity to LC-2, as well as dedicated customer facilities.