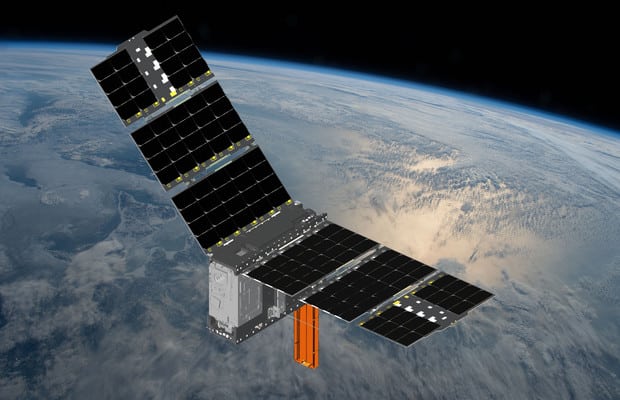 According to Orbital ATK, the Antares medium-class rocket matched its record for the heaviest cargo load carried to date, with approximately 3,350kg of vital supplies and scientific equipment aboard Cygnus that will be delivered to the crew aboard the International Space Station. The Cygnus spacecraft will be grappled on May 24.

Once unberthed from the space station, a NanoRacks deployer will release six CubeSats including Ohio State University’s CubeSat Radiometer Radio Frequency Interference Technology Validation (CubeRRT) mission. The technology on board CubeRRT, which contains advanced sensors for observing Earth’s environment from space, is designed to solve a major problem for researchers by breaking through noisy radio transmissions that can interfere with efforts to detect from space what’s happening on Earth.