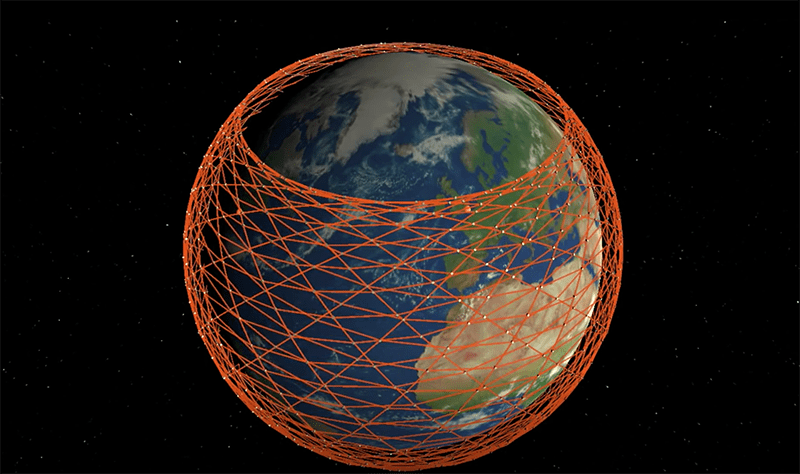 In the explanation, Journalist Neel V. Patel highlighted reusable launch architecture and cheaper manufacturing as driving down the cost of launch, and the potential of LEO constellations to connect the world with internet access. Yet he also mentioned astronomers’ concerns about interference, and the prospect of collisions in space.

“[SpaceX‘s] Starlink’s near-miss with a [European Space Agency] ESA weather satellite in September was a jolting reminder that the world is woefully unprepared to manage this much orbital traffic. What happens with these mega-constellations this decade will define the future of orbital space,” Patel wrote.