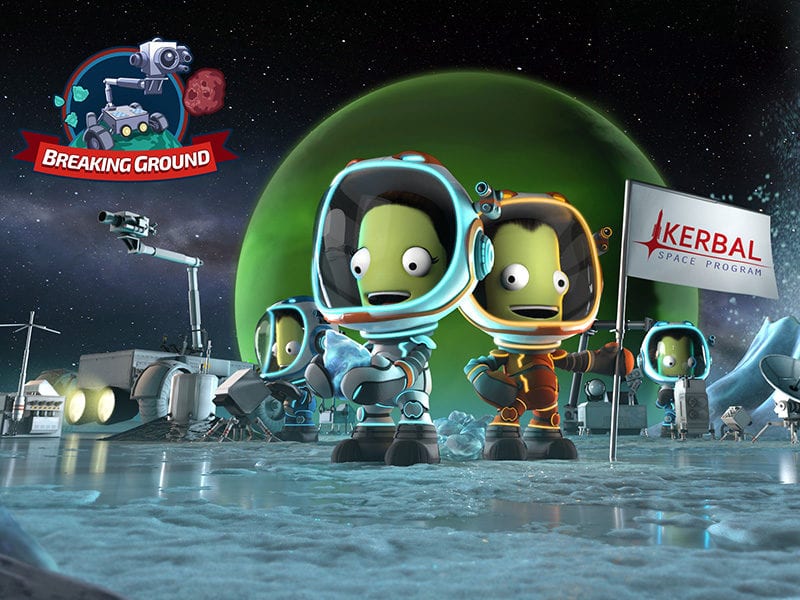 Grant Gertz, producer of Kerbal Space Program at Private Division will speak at SATELLITE 2020 as part of the SGx Keynote Series program on Monday, March 9, at 10:45 a.m.

“Kerbal Space Program has been effective in opening up minds to the initial understandings of exploring space … with many hailing it as one of the best science-focused games available,” said Michael Cook, executive producer at Private Division. “By continuing to update the game and provide high-quality, great KSP content, we bring in more players and pique their interest in the science behind it all.”