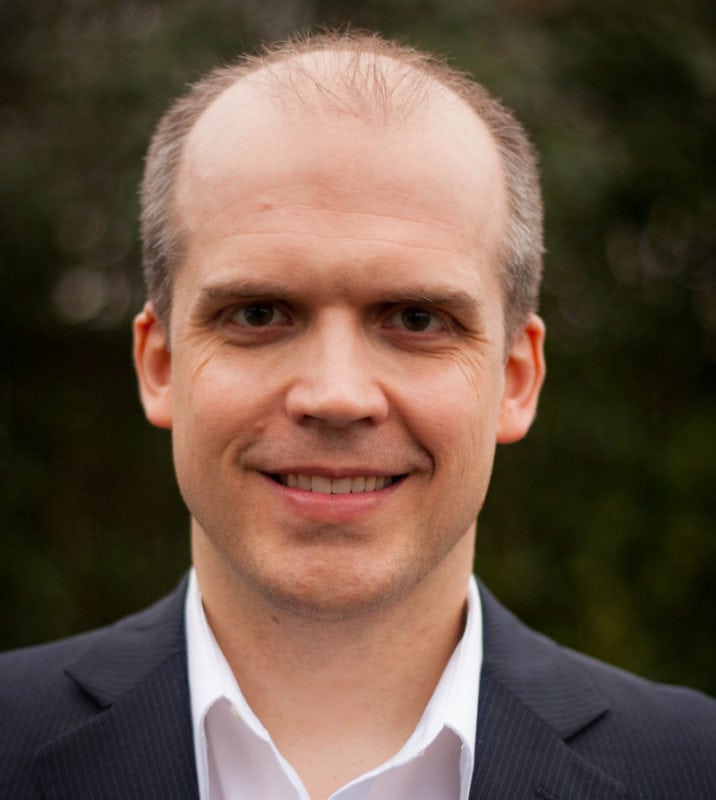 VIA SATELLITE: In your bio, you state that RBC Signals was created out of “a desire to solve a problem you were experiencing personally.” Could you explain more about the experiences that led you to launch RBC Signals?

Richins: We founded RBC Signals to solve a universal challenge faced by all satellite operators — how to move data between space and the ground. Earlier in my career, I was at a space startup trying to build and launch satellites. We started to address the problem of how to access the large volumes of data our spacecraft would generate on a daily basis. It quickly became clear that no commercially viable options existed in the market. We were faced with two choices: build satellite communication stations on our own — taking on the accompanying cost and operational complexity — or rely on legacy government-owned service providers whose prices and operating models were incompatible with commercial operations and needs. We realized this would also be a problem for all of the up-and-coming satellite operators and recognized an opportunity to be of service to the industry. Ultimately, the industry needs a flexible, simple, and affordable space communication solution, and RBC Signals fulfills this need wonderfully!

VIA SATELLITE: What makes your offering unique among similar providers in the LEO space?

Richins: RBC Signals’ offering is unique in several ways. One of these differentiators is our locations. Our network of over 60 antennas is capable of providing services from more locations than any competitor in the market today. Another unique aspect is our flexibility. RBC Signals offers a variety of different service offerings that can be tailored to any stage of operation — from pre-launch engineering and regulatory support, affordable lower Service Level Agreement (SLA) services for test and demonstration missions, to guaranteed high SLA services for critical commercial operations. And finally, efficiency is a cornerstone of our offering. RBC Signals was a pioneer in bringing the sharing economy to satellite communication services. Ground station owners and satellite operators both benefit from the single, convenient interface provided by RBC Signals, which allows access to shared infrastructure around the world.

VIA SATELLITE: What do you feel are your most important accomplishments since the launch of the company?

Richins: Customer success is our most important accomplishment, and we are pleased to actively support multiple customers in achieving mission success on a daily basis. It’s especially exciting when a customer spacecraft launches to orbit, and we’re there to report initial spacecraft acquisition from an RBC Signals ground station. Another critical accomplishment is the formation of the amazing RBC Signals team. Together we’ve been able to provide unparalleled capability, execution, and value to the industry.

VIA SATELLITE: What excites you most about the RBC Signals’ future?

Richins: There are several things that really excite me about the future for RBC Signals. The industry is poised for significant growth, and the paradigms that worked in the past must evolve to meet the space communication needs of the future. We are at the forefront of this paradigm shift starting with the introduction of the sharing economy model. Beyond that, we actively engage in Research and Development (R&D) to deliver game-changing innovation in other areas. Some of these include our development of the Software Defined Ground Station, which disrupts the over half-century reign of the 1:1 ratio between antennas and simultaneous satellite communication links with the introduction of affordable multibeam phased array antennas; the RBC Signals Intelligent Edge, offering virtual machines, compute, and storage capacity at the ground station to dramatically reduce processing latency and reduce backhaul costs; and optical communication technology which will fundamentally change the architecture of optical communication systems, which avoids many of the challenges of current implementations while opening up new communication opportunities beyond LEO — to the moon and beyond.