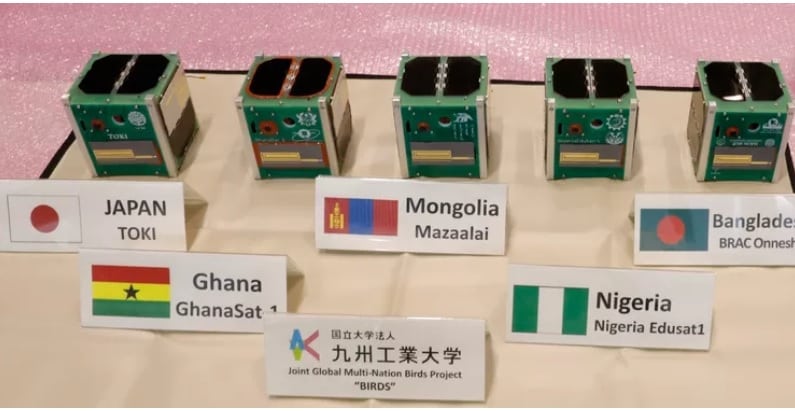 Cubesats made by participating countries under the Birds Project. Photo Credit: Infostellar

Infostellar and Kyushu Institute of Technology, known as Kyutech, have formed an official partnership in order to accelerate collaboration and development of StellarStation. Under this partnership, Kyutech will become a StellarStation test user, allowing Infostellar to further refine the platform and support Kyutech’s ongoing satellite projects.

Prior to this partnership, Infostellar collaborated with Kyutech on the ground station network for the Birds Project, a cross-border interdisciplinary satellite venture, by providing a prototype of the current StellarStation platform. Following many years of cooperation, the new Infostellar-Kyutech partnership is the next step toward making this long-standing relationship into an official arrangement.

In addition to the continued testing of StellarStation, the partnership encourages information and skill exchange between Infostellar and Kyutech engineers, as well as joint research on satellite operation.