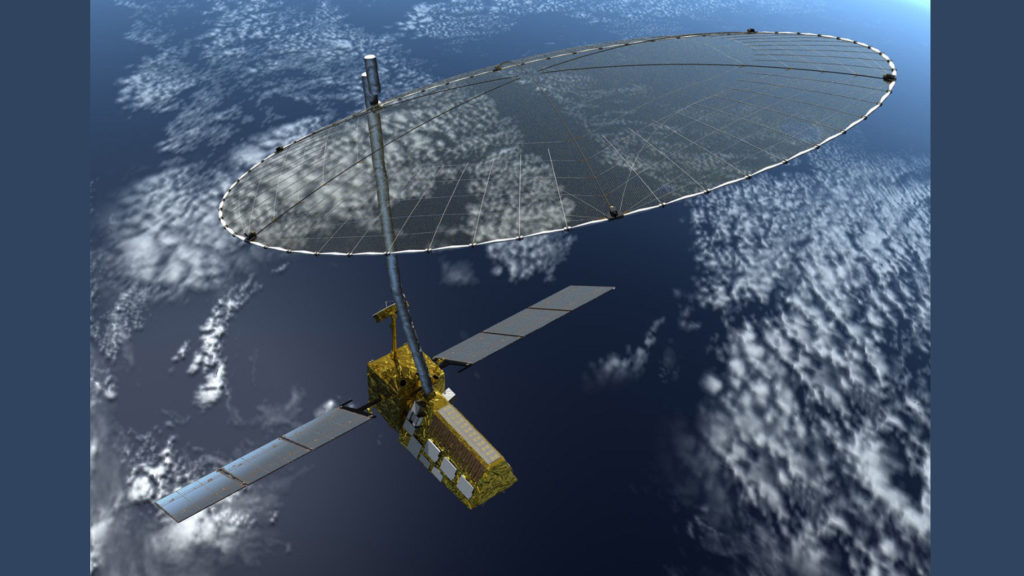 Post CDR, the program will move into the “build” phase of the AstroMesh radar antenna reflector in preparation for the scheduled 2021 launch date. Northrop Grumman will use its proprietary AstroMesh deployable mesh reflector for NISAR’s large aperture antenna, building an ultralight and extremely stiff reflector suited for high frequency communications and radar applications.

The data collected by the NISAR satellite will provide information to better manage resources and global change. NISAR is a partnership between NASA and the ISRO. NASA’s contribution to NISAR is being managed and implemented by the agency’s Jet Propulsion Laboratory (JPL) in Pasadena, California.