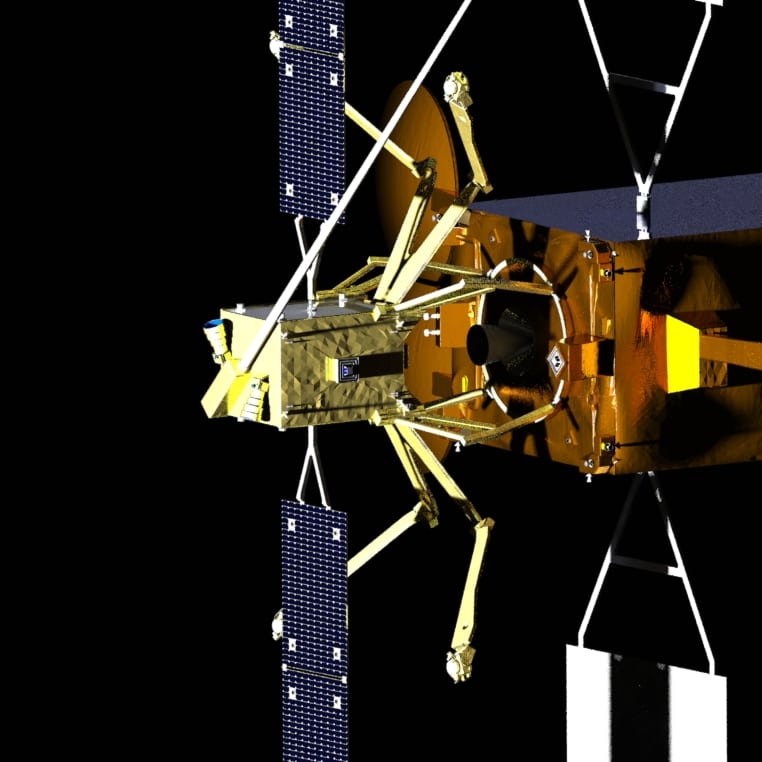 U.K.-based Effective Space announced it has secured the first contract for its in-orbit satellite servicing spacecraft, dubbed Space Drone. Under the contract, which is valued in excess of $100 million, Effective Space will launch two Space Drones to provide station-keeping and attitude control support for two communications satellites belonging to an undisclosed regional operator. The pair’s maiden voyage is scheduled for 2020.

In an interview with Via Satellite, Effective Space Managing Director Daniel Campbell suggested that satellite operators are finally coming around to the idea of paying for in-orbit satellite servicing — mostly because of the market pressures reshaping the cost structure of their businesses. “Operators are now waiting, in a sense, to see what will happen with the new trends of High Throughput Satellites (HTS) and Low Earth Orbit (LEO) constellations. Anything they can do to delay their replacement program could help,” Campbell said. “A solution that can extend existing assets in space is something that is getting a lot of attention in today’s market.”

According to Campbell, Space Drone takes advantage of the launch interface ring that is standard across many buses, allowing the spacecraft to dock with existing satellites not necessarily designed for in-orbit servicing. Space Drone has a lifespan of about 15 years, during which it can serve multiple missions for multiple customers. “Around five years of life extension is what we feel is a typical mission, though in the future a single space drone can serve up to three or four missions during its own lifespan,” Campbell said. 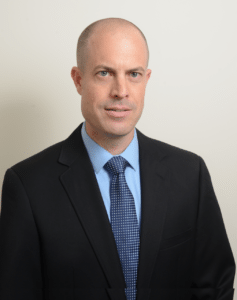 Space Drone weighs less than 400 kg, giving launch providers the option to orbit the spacecraft on a rideshare mission. Its relatively small mass also grants it the agility to traverse multiple orbits, opening the possibility for services such as active debris removal and deorbiting missions, Campbell said. “If you look at the numbers of satellites that are supposed to be decommissioned between 2020 and 2022, there are lots of opportunities to tackle. We want to be there on time in space, after we show the first docking in GEO,” he said.

According to Campbell, the innovation roiling the satellite industry over the last two or three years has presented operators with a number of difficult questions related to their assets: Do they deploy their spacecraft to LEO or other orbits? Should they incorporate a software-defined payload? Is one High Throughput Satellite (HTS) better than a swarm of smallsats? What about electric propulsion? The panoply of options available has caused some operators to hesitate as they figure out the most appropriate technology to invest in for their customers and services.

Operators are also contending with the still-slumping price of bandwidth — meaning their number one concern now is ensuring their revenue streams remain intact as they decide where to sink their next dollar. As such, the timing is apt for the emergence of in-orbit satellite vehicles such as Space Drone, Orbital ATK’s Mission Extension Vehicle (MEV) and SSL/NASA’s Restore-L. “The only thing [operators] can do today to address the cost structure is trying to enhance the usage of their own existing assets,” said Michael Pollack, Effective Space’s vice president for North America. “In-orbit services as a concept was very interesting from a technology perspective but now we can actually see how operators relate to the commercial value it brings.”

Effective Space’s biggest competitor is not other companies offering similar services, but rather the cost of replacing an existing satellite, Campbell said. Ultimately, Effective Space will offer a price point at about half or less what an operator would pay to design, manufacture and launch another asset (anywhere between $250 million and $350 million).

Although this is Effective Space’s first official contract, Campbell alluded to more customers in the company’s pipeline. “We just need to make sure that we can fulfill the obligations under this contract before we engage with more missions,” he said.

“The economic benefits of doing in orbit-servicing are tremendous. It allows you to preserve your existing revenue and continue making margins while not shelling out possibly half a billion dollars for a new HTS for GEO,” Pollack added. “This is providing operators a real viable option to kick the can down the road a little bit before making a decision of what to do.”