On a personal note, what interests me most about covering the NewSpace industry is seeing which companies really have what it takes to make the cut. Beyond the snappy elevator pitches, entrepreneurs must prove that their businesses are not only unique and innovative, but substantial enough to generate revenue once the rubber hits the road — something each of the following companies worked to accomplish in 2017.

While this isn’t a full list of every funding round that took place last year, the Via Satellite team thinks these 10 companies are ones that hold serious potential as the NewSpace arena continues to mature.

Although still young, smallsat Internet of Things (IOT) player Astrocast (formerly called Else) is off to a promising start. The company announced that its $3 million seed round, supported by Airbus Ventures, was oversubscribed by an additional $1.1 million. Astrocast also snagged $3 million in grants from the Swiss government and the European Space Agency’s (ESA) Advanced Research in Telecommunications Systems (ARTES) Business Applications program.

A financing round led by Draper Nexus generated $13 million in new funds for Finnish startup Iceye. Iceye has expanded beyond its initial focus on ice monitoring and now plans to target a range of markets with its Synthetic Aperture Radar (SAR)-based platforms, including maritime, agriculture and insurance. It will send its first satellite up into space on an Indian Polar Satellite Launch Vehicle (PSLV) this month. 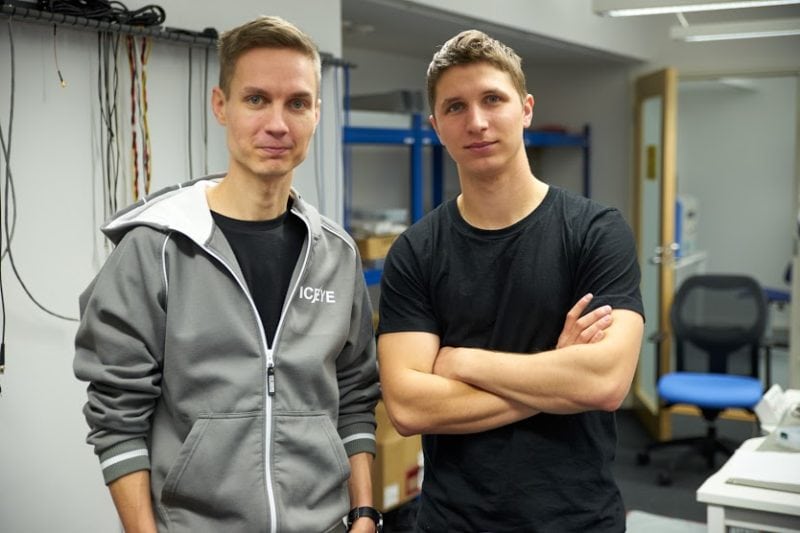 Based in Adelaide, Fleet is just one company that has emerged from Australia’s exploding NewSpace scene. In its Series A round last April, the startup secured $3.7 million from a litany of private investors, which it will use to begin launching its 100-strong IOT nanosatellite constellation later this year.

This nanosatellite launch provider is firing on all cylinders after the May 2017 test launch of its Vector R rocket: last year, Vector conducted a flight test out of Spaceport Camden in Georgia, scheduled its first three orbital missions from Virginia Space’s Mid-Atlantic Regional Spaceport (MARS), and also secured $21 million in a Series A funding round.

Ursa Space Systems’ SAR-based analytics blew the audience away at the SATELLITE 2017 Conference & Exhibition Startup Space competition. The company maintained that momentum through the rest of the year, closing a $7 million Series A equity financing round in October and adding several new regions to its crude oil storage monitoring product. 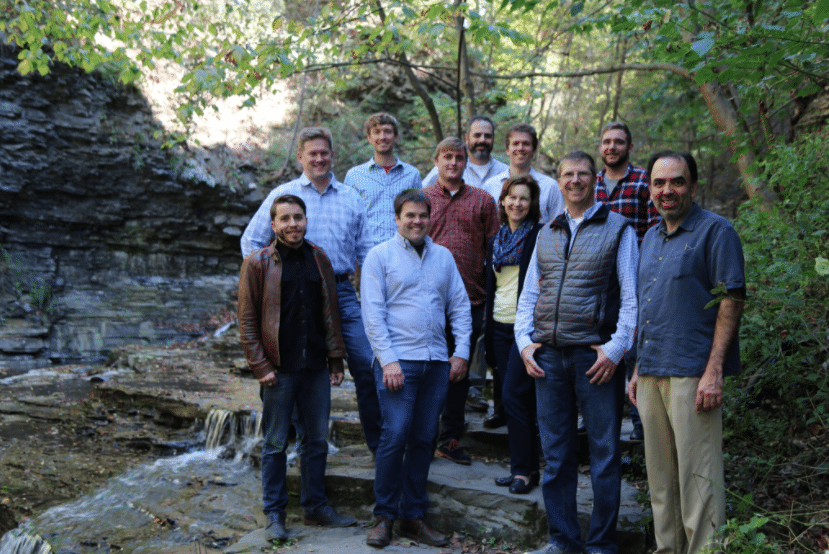 Demand for lightweight but powerful antennas has taken the satellite industry by storm, and Phasor intends to capitalize on that opportunity. The $16 million the company raised in its November Series B round will help bring its first Electronically Steered Antenna (ESA) products to market, geared toward mobility verticals such as air and rail.

Now that NASA has sunsetted its Hyperion spacecraft, Satellogic claims to be the only provider of high-resolution hyper-spectral imagery from space in the world. The company closed a $27 million Series B round in June, the same week it launched the third microsatellite in its imaging constellation.

Geospatial analytics and software company Orbital Insight announced a $50 million Series C round in May, led by previous investor Sequoia Capital. The company will use the funds to roll out new analytics products and expand its presence to untapped international markets. 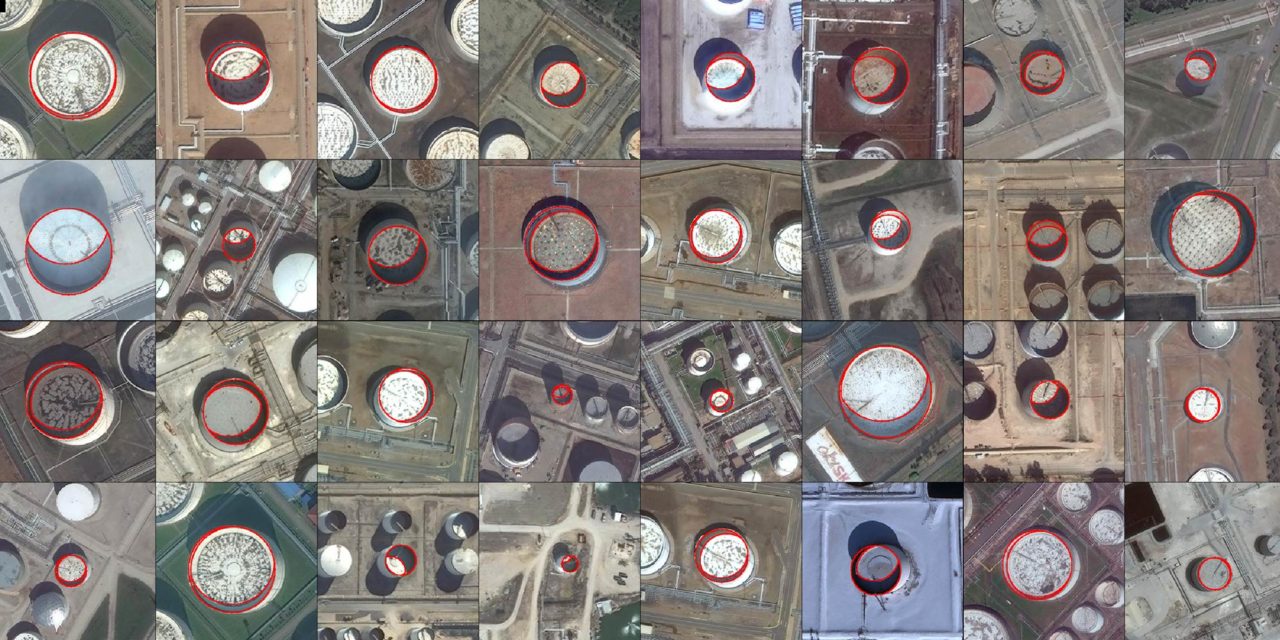 Spire Global has set a high bar for other NewSpace entrants, becoming the first Earth Observation (EO) company in history to provide commercial weather data to the U.S. government. The company delivered a total of 48 satellites in 2017, opened a new European headquarters in Luxembourg, and also raised $70 million in its Series C financing round in November.

After closing a $75 million Series D round in March, Rocket Lab went on to secure two contracts for the second test flight of its Electron rocket — one pair of satellites for Planet and another for Spire Global. The flight was scheduled for mid-December, but launch competitors and enthusiasts are still waiting with bated breath, as the company delayed the mission until early 2018 due to a power fault discovered during ground checkouts. Rocket Lab is now valued in excess of $1 billion. 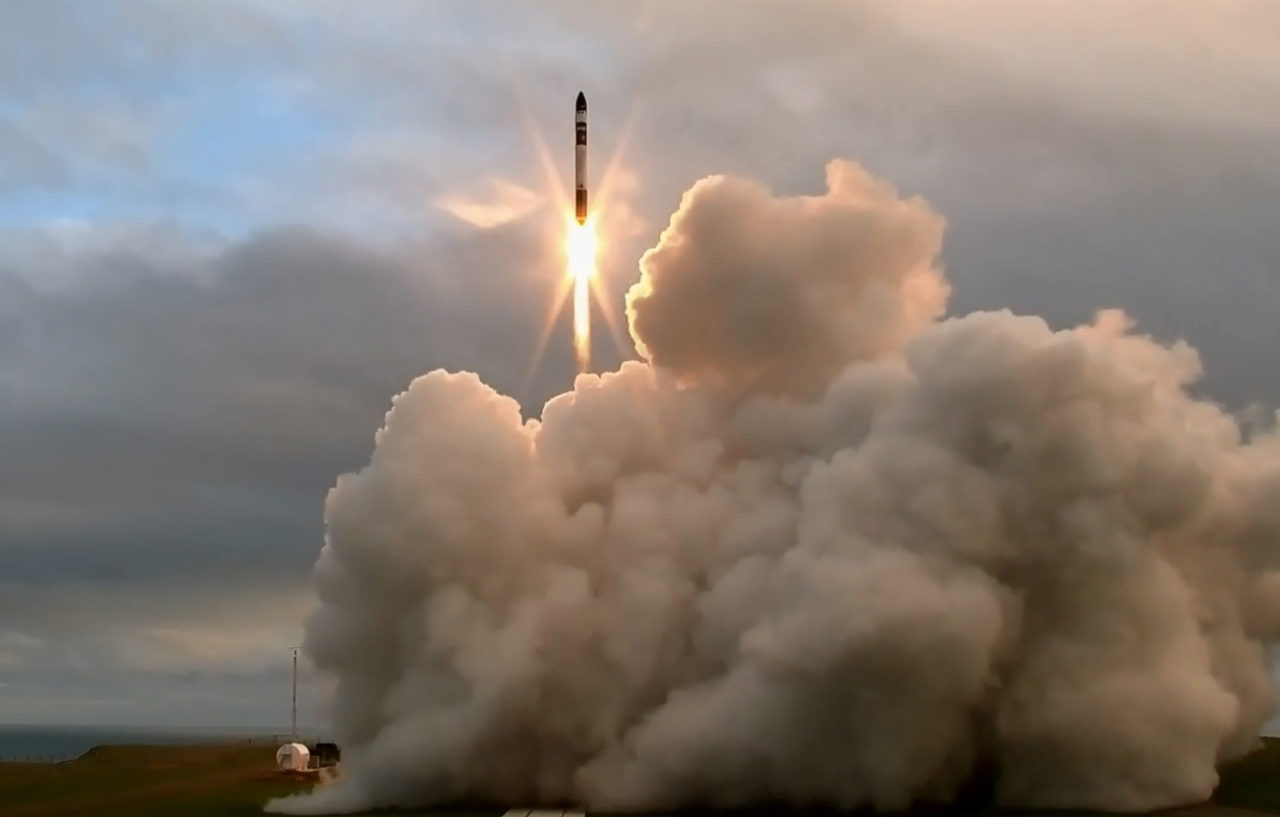 The Electron lifts off from Mahia peninsula in May 2017. Photo: Rocket Lab.