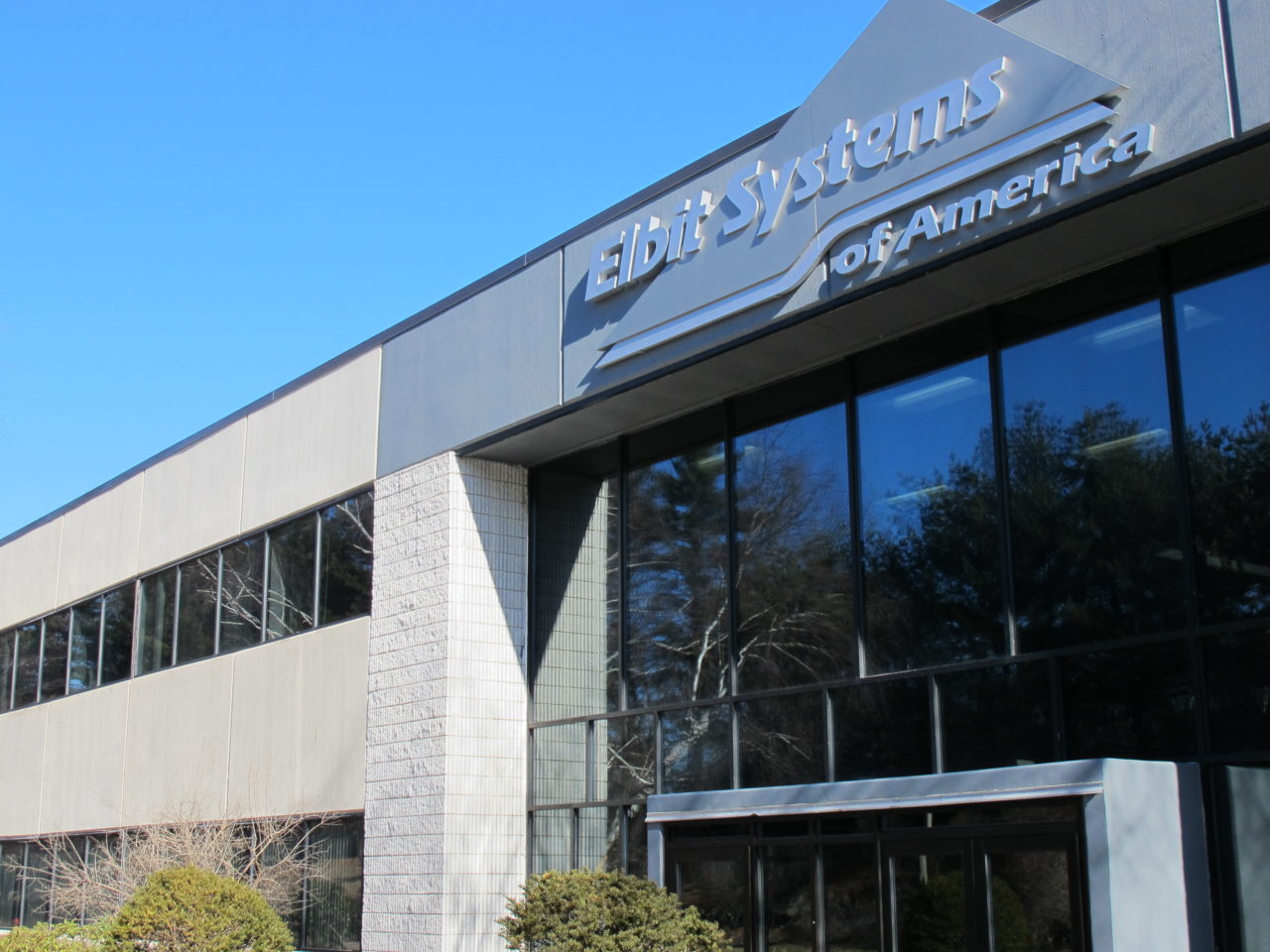 In response to media inquiries, Elbit confirmed that on Aug. 7, a jury in the United States District Court for the Eastern District of Texas found Hughes Network Systems to have infringed one of its patents, which generally relates to high-speed satellite communications.

The jury awarded Elbit Systems damages of approximately $21 million plus interest. However, the court has yet to issue a final order regarding the verdict, and as such the financial impact of this matter is not yet determinable.

According to public documents, the patent centers around a reverse or return link for a satcom system. The return link in combination with a forward link forms a complete two-way communication system via satellite. The link comprises two communications schemes: one that uses a random access method based on a Non-Synchronous Frequency Code Division Multiple Access Technique (NS/FH/CDMA), and the other that uses a channel assignment method based on a frequency division multiple access (FDMA) technique.

According to Elbit, the return link provides an alternative solution to existing return links which rely on telephone lines. Thus, the technology is suitable for rural areas where ground-based telephone lines have not been installed, providing access to internet so businesses can take advantage of applications such as video conferencing, collaboration software and document delivery.