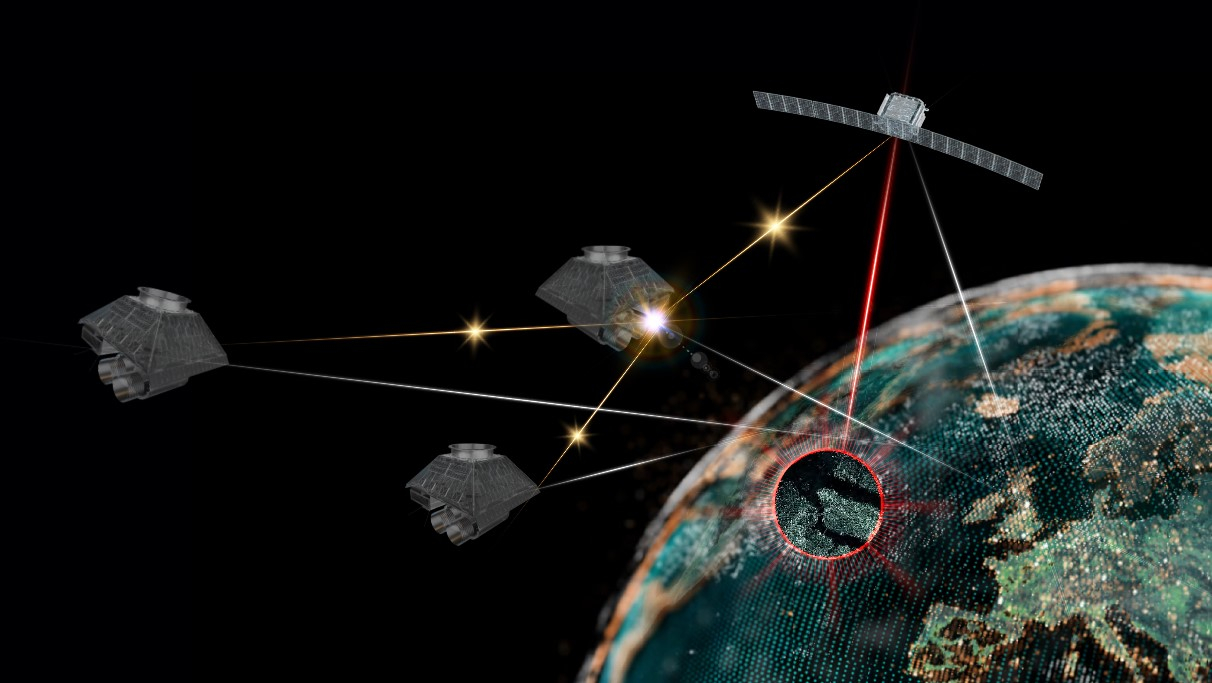 Azalea is planned as a cluster of three multi-sensor satellites from BAE Systems and one satellite with Iceye synthetic aperture radar (SAR) technology. Together, the satellites will collect optical, radar, and radio frequency (RF) data. The satellites will also be equipped with edge processors to analyze data while in orbit. BAE Systems announced the cluster on Sept. 7, with intent to launch in 2024.

BAE Systems said the Azalea constellation will help the U.K. understand the threats and hazards in space, and understand threats on Earth by using space. The program also supports the U.K. government’s Defence Space Strategy, published earlier this year. The strategy names Earth observation as a key capability to protect and defend national interests.

“The Azalea satellite cluster will process data in space to provide swaths of digital intelligence wherever it’s needed. We understand how important space-based intelligence is to every domain, whether that’s informing strategic command, alerting an in area warship, or providing real-time intelligence to forces on the ground,” Armstrong added.