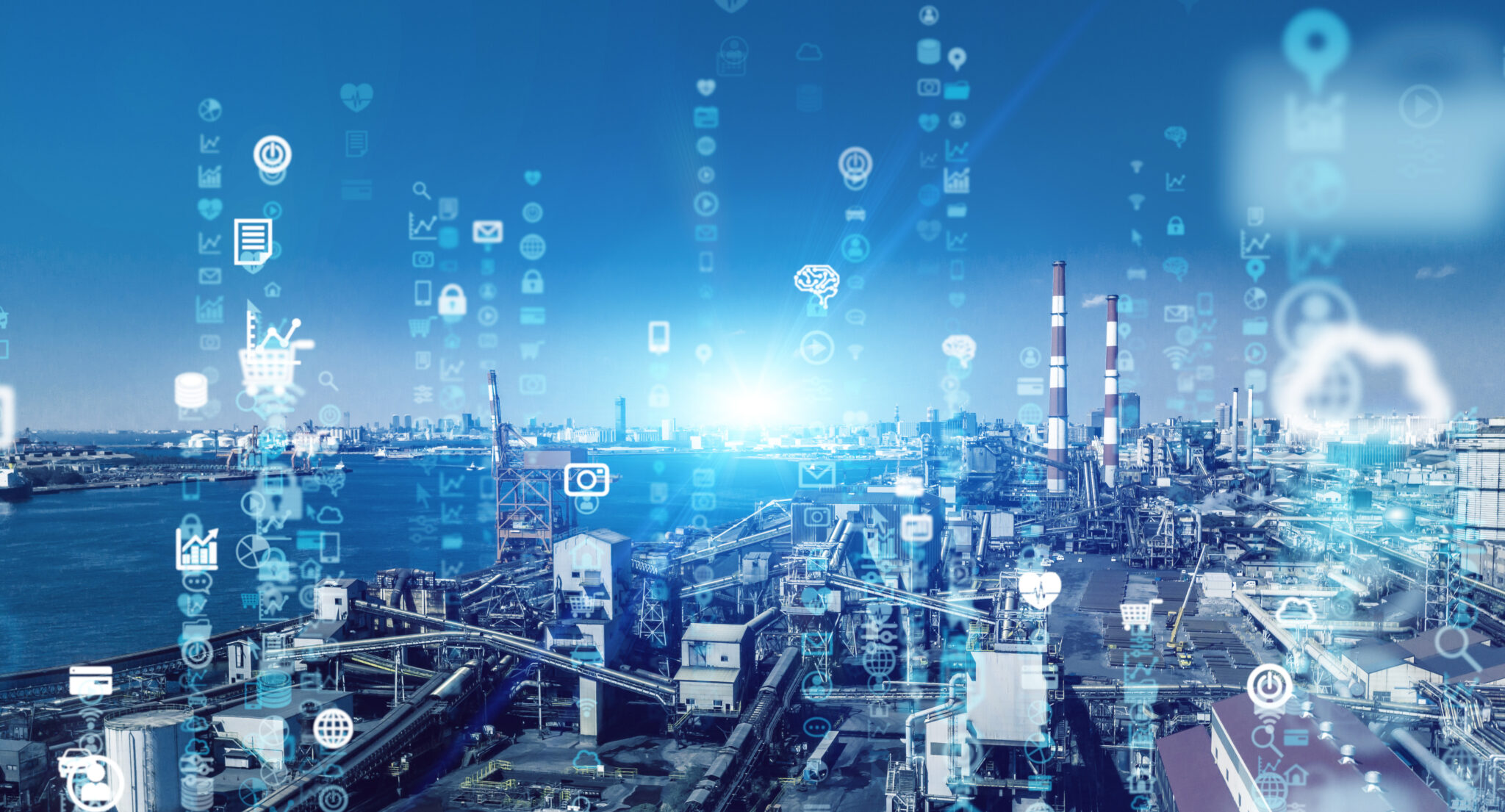 EchoStar Mobile Limited, a subsidiary of EchoStar Corporation launched an early adopter program for a European satellite-based LoRa Internet of Things (IoT) service. The program will allow participants in sectors such as transport and logistics, agriculture, oil and gas and utilities to test the satellite-enabled connectivity solution.

Telemaco Melia, vice president and general manager of EchoStar Mobile said in a May 3 release that it is the first real-time, bi-directional LoRa service with mobile and remote capabilities. The program already spans more than 10,000 devices and EchoStar Mobile expects it to scale to millions of devices in Europe, he said.

EchoStar Mobile Limited was formerly Solaris Mobile, a joint venture company between SES and Eutelsat Communications and acquired by EchoStar in 2014.

The early adopter program will run through 2022 with commercial availability expected around the end of the year. The service makes use of the company’s licensed S-band spectrum and capacity on the EchoStar XXI Geostationary (GEO) satellite with a LoRa-enabled module that integrates into IoT devices. The module incorporates Semtech the LR1120 chipset and is compatible with terrestrial ISM-band LoRaWAN networks.

“Achieving the full potential of IoT means accessing data from thousands of machines, factories or distribution facilities, however remote, and bringing it to a central point for analysis and insight. The EchoStar Mobile satellite-enabled LoRa network enables industries to use IoT in innovative ways that can transform their operations,” Melia said.

This follows after last year, EchoStarMobile reached a deal with Semtech to test satellite IoT connectivity services enabled by the LoRaWAN protocol.