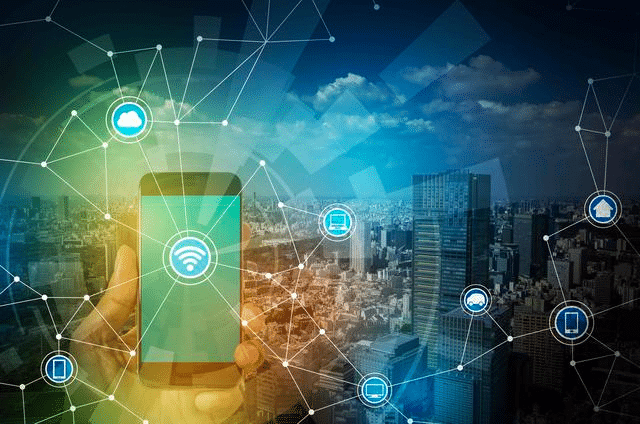 Inmarsat is rolling out an upgraded narrowband L-band network called Elera for Internet of Things (IoT) service using capacity from its soon-to-launch I-6 satellites.

Elera will use capacity from two new I-6 satellites, the first of which is set to launch by the end of the year. Inmarsat said these satellites will deliver 50% more capacity per beam, allowing a higher data rate. The network will offer speeds up to 1.7 Mbps enabled by new carrier aggregation spectrum management capabilities. Inmarsat also plans to create a new low cost L-band terminal for end users for the network.

This announcement comes just after Inmarsat announced plans for Orchestra, a network combining satellites in Low-Earth Orbit (LEO) and Geostationary Orbit (GEO, along with terrestrial 5G. Elera will be part of the Orchestra network, the operator said. Elera will be geared toward IoT and mobility customers including aviation, maritime, governments, and select enterprises.

Inmarsat ordered the two I-6 satellites from Airbus Defence and Space in 2015 in a contract worth around $600 million. The company said the Elera plans are already included in its current CapEx plans and guidance.

CEO Rajeev Suri said Elera is a sign of the company’s new momentum and focus on a customer-centric culture.

“Elera is perfectly suited to the needs of the connected IoT world,” Suri said. “Global reach, extraordinary resilience, faster speeds, smaller and lower cost terminals are all part of ensuring that we remain ahead of others in meeting the needs of our customers.”

Correction: An earlier version of this piece misstated the company name in one instance.