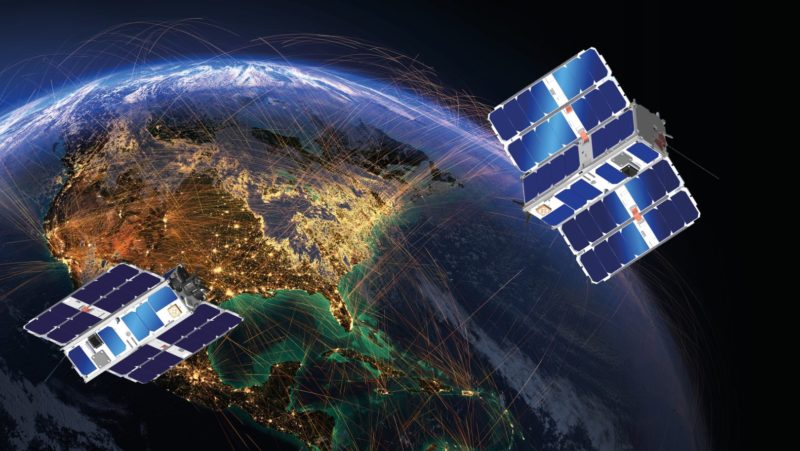 Omnispace has selected Thales Alenia Space, to develop two satellites as the initial component of its satellite-based Internet of Things (IoT) infrastructure. Omnispace is working toward a global hybrid communications network based on 3GPP standards. Thales Alenia Space, a joint venture between Thales and Leonardo, will begin working immediately, and the satellites are scheduled for launch in 2021.

These initial satellites will operate in Non-Geostationary Orbit (NGSO). They will support the 3rd Generation Partnership Project telecommunications specifications for Narrow-Band IoT radio interface. Omnispace called this a key milestone toward the development of its NGSO satellite constellation, which will operate in the S-band.

“Thales Alenia Space has a successful track record of developing NGSO satellite constellations and is well-qualified to support our vision of delivering the world’s first global 5G Non-Terrestrial Network (NTN),” said Ram Viswanathan, president and CEO of Omnispace LLC. “This investment in our next-generation satellite infrastructure allows us to progress the development of our technology and demonstrate our unique capabilities as we continue to work towards launching our broader vision of a global hybrid network.”