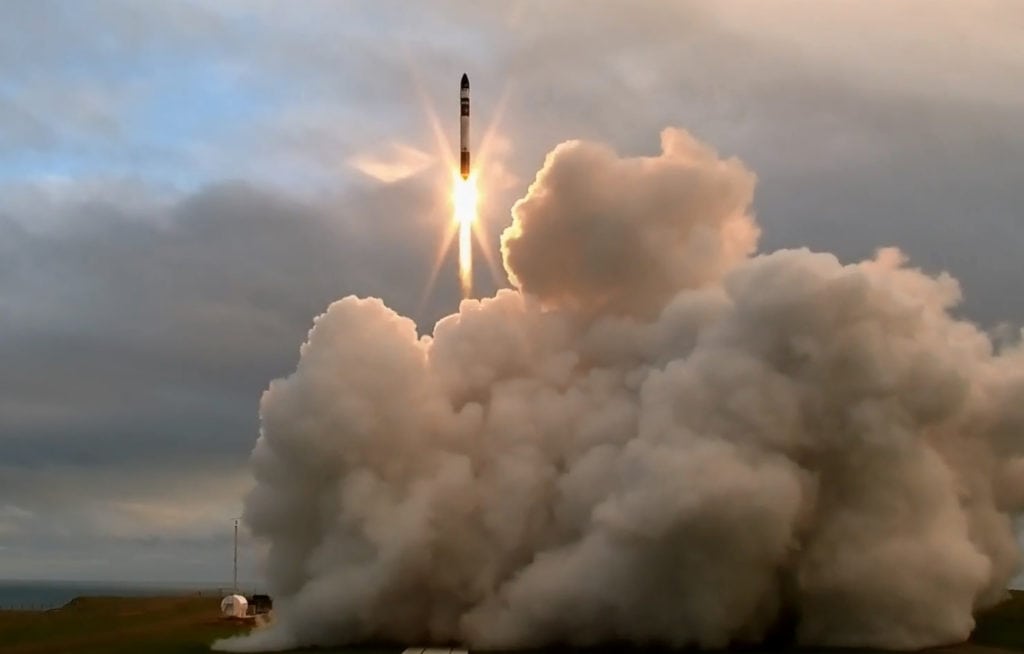 The Electron lifts off from Mahia peninsula in May 2017. Photo: Rocket Lab.

U.S. orbital launch provider Rocket Lab has signed a contract with fast-growing Internet of Things (IOT) startup Fleet Space Technologies to launch two satellites that will form the foundation of a global IOT communications constellation. The two Proxima satellites are the first of a fleet of small, low-cost satellites that will provide internet connectivity for millions of sensor devices based in remote locations on Earth.

The satellites have been added to the manifest for Rocket Lab’s upcoming mission, “It’s Business Time,” scheduled for launch in November from Rocket Lab’s Launch Complex-1 on New Zealand’s Māhia Peninsula. The payloads were manifested quickly, with just weeks passing between signing the agreement and the satellites completing integration for launch next month. This rapid manifesting process is crucial to small satellite customers, offering flexible and frequent launch opportunities.

The Proxima I and II satellites are a pair of identical 1.5 U CubeSats designed and built by Fleet. The satellites will mark the first commercial tests of Fleet’s software-defined radios, enabling it to transmit data efficiently across both S-band and L-band frequencies in space. The satellites will ultimately help form the beginning of a constellation of more than 100 nanosatellites that, together, will act as a dedicated Internet of Things (IOT) space network for enterprises across the world.