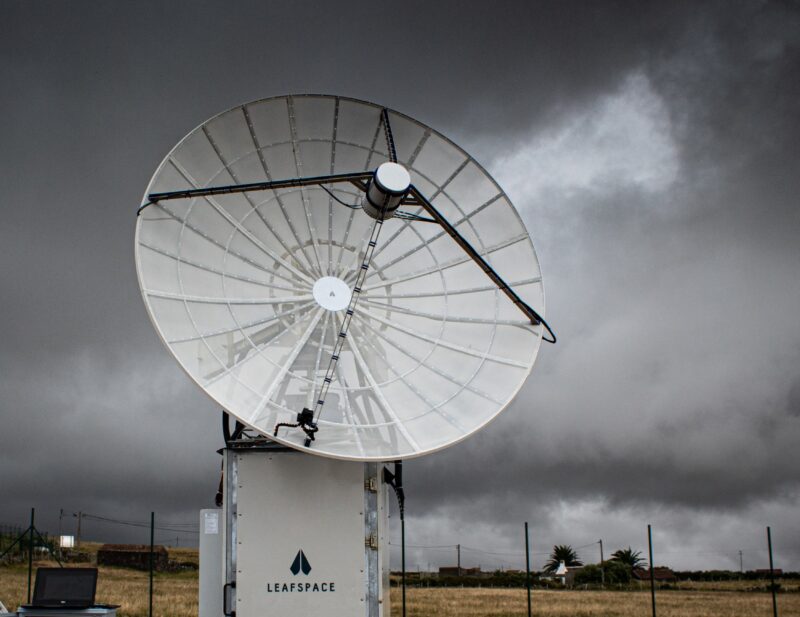 Leaf Space is adding five new ground stations in West and South Australia, British Colombia, Iceland and Bulgaria, the company announced Oct. 14. The aim is to further increase Leaf Space’s capability to provide GSaaS solutions to its customer base. Leaf Space, which is based in Lomazzo, Italy, will now operate 15 ground stations globally.

The company’s new station in Iceland will add another high northern latitude station along with the existing station in Northern Scotland. The stations in Bulgaria, Canada and Australia offer additional diversity in the mid-latitude network, decreasing the risk of interference, band saturation and overlapping.

“With these additions and those we’ve planned to activate by Q1 2022, we’ll be able to support any kind of LEO orbit including SSO, mid-inclination and equatorial with at least one pass per orbit. That is a tremendous asset to our customers and a differentiator for us,” Jonata Puglia, CEO and co-founder of Leaf Space said in a statement.