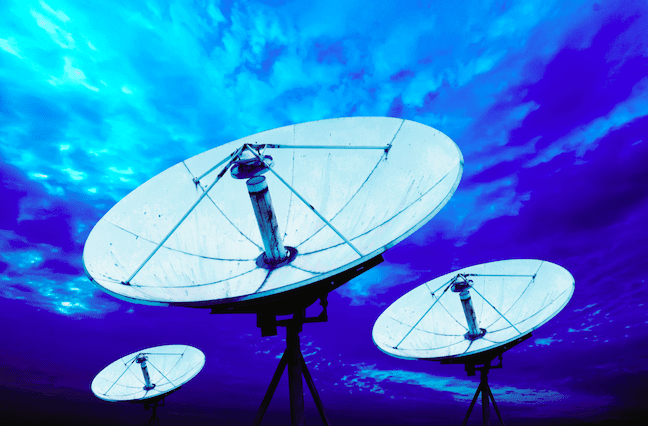 The U.S. Space Force and a number of commercial companies have joined a satellite industry group working for interoperability in satellite and ground system networks.

Lieutenant Colonel Gary Thompson, chief of Satcom Capability Area Integration for the U.S. Space Force Space Systems Command highlighted interoperability’s importance to SSC: “The interoperability of equipment and network components is an area of extreme importance for us if we are to realize our goals of space network architectures that are resilient, adaptive and scalable,” he said.

DIFI was first announced in September, under the auspices of the IEEE Industry Standards and Technology Organization (ISTO). Founding board members include Hawkeye 360, Intelsat, Kongsberg Satellite Services (KSAT), Kratos Defense & Security Solutions, Kymeta, and Microsoft, and the U.S. Navy.

The consortium has introduced an interoperability standard for the interface between the satellite modem and outdoor unit, based upon VITA 49. DIFI’s standard is called IEEE-ISTO Std 4900-2021: Digital IF Interoperability Standard.