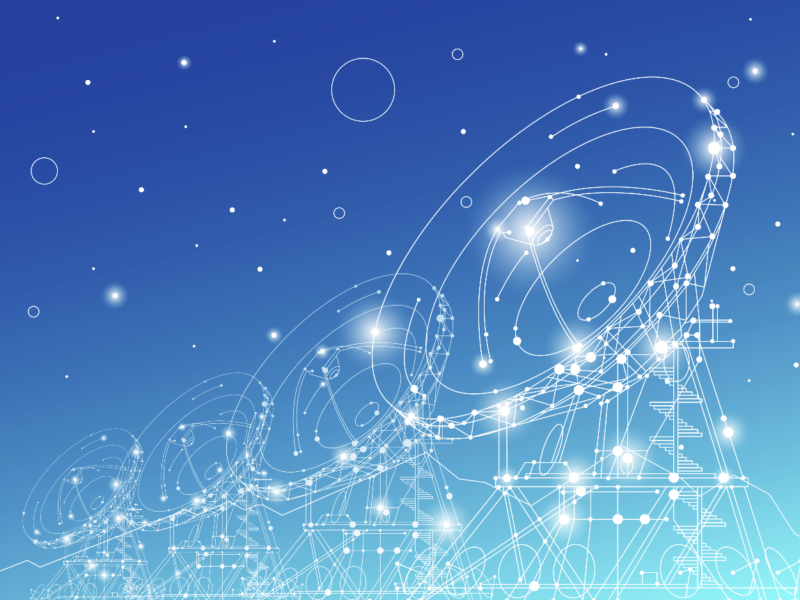 Two different working groups of satellite companies have put out calls for an interoperability standard for space and ground system networks.

Separately, the Digital IF Interoperability (DIFI) consortium announced its formation on Wednesday under the auspices of the IEEE Industry Standards and Technology Organization (ISTO). Founding board members include Hawkeye 360, Intelsat, Kongsberg Satellite Services (KSAT), Kratos Defense & Security Solutions, Kymeta, and Microsoft, as well as founding government member the U.S. Navy. The DIFI consortium has called for new members, and fees range from $5,000 to $15,000.

Both groups want to establish an interoperable digital interface/Radio Frequency (IF/RF) standard based on digital radio standard VITA 49.2, which is well adopted by the industry. A standard based off of VIA 49.2 would be tailored for satellite communications, in order to allow for true interoperability.

Dr. Jim Rosenberg, CTO of Gilat subsidiary Wavestream, spoke with Via Satellite about the DIS group. He said there has been a “chicken and the egg” problem with digital interfaces. Customers see the value of a digital interface but are reluctant to invest in a proprietary solution that will lock them into buying amplifiers and modems from one supplier, narrowing their choices.

The adoption of an open standard that allows interoperability may solve this problem, opening up choice and flexibility for customers. “The focus of the group is defining the standard so that everybody’s equipment can work with everybody else’s equipment,” Rosenberg said. “This will hopefully get us over the chicken and egg problem by getting customers to accept [digital interfaces].”

Rosenberg hopes that others see this open letter as an open-minded approach to create a standard together, which will allow the companies involved to create new technologies and compete against each other on new capabilities instead of proprietary systems.

Frederik Simoens, CTO of ST Engineering iDirect hopes that it will be easy to come to a consensus with a wider consortium. An interoperability standard will then encourage a move toward virtualized modems, he said.

“We need to make sure that when we output a digital signal, it can talk to as many vendors as possible, so we’re not limiting ourselves to only a few selected vendors that can interoperate with the signal,” Simoens said. “Once we know that everybody talks in the same language, I think the move toward full virtualization of the modem infrastructure will become much easier.”

Tom Cox, vice president of business development and sales at Wavestream, put the working group in context of wider change in the industry.

“The satellite industry is changing. It’s morphing, it’s growing, it’s being pushed and pulled like taffy by these large mega-constellations and 5G terrestrial solutions,” Cox said. “We have to be more agile and have these kinds of sea change moments. At the end of the day, if this does not move forward, it’s going to make it more difficult for integrators to sell satellite solutions versus terrestrial solutions in the future.”

An ST Engineering/iDirect representative said that DIS signatories will be reaching out to the DIFI consortium “to see how we can work together for the better of the industry,” and that these two groups “underscore the importance of the work to be done.”