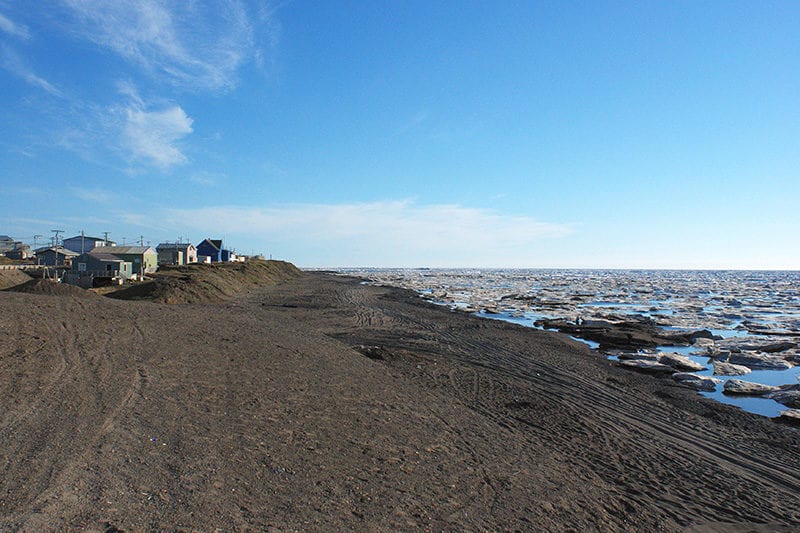 Quintillion Networks and Atlas Space Operations revealed plans for North America’s highest latitude ground station, to be located 250 miles inside of the Arctic Circle in Utqiagvik, Alaska. Upon its completion in the first quarter of 2020, the new Quintillion-Atlas 3.7 meter ground station will be put to use immediately by U.S. government and commercial customers. By utilizing Quintillion’s existing fiber optic infrastructure, Atlas adds this  site to its growing global Freedom network, which aims to provide greater data access from space.

The polar nature of ATLAS’ Alaskan ground station, connected through Quintillion’s fiber network, aims to fill an important network gap that is not served by sites in lower latitudes. Because many satellites pass over the Arctic during their orbit, and because the sheer number of satellites is skyrocketing with declining launch costs, polar ground stations give owners the mission-critical ability to communicate with their satellites more frequently, preserving the value of the data collected in space.

“The Arctic has traditionally been a digital bottleneck, or ‘black hole,’ negatively impacting residential, commercial and government clients living and working in the region and slowing economic, information and commerce activity around the world,” said George Tronsrue, interim CEO of Quintillion. “Our developing Arctic infrastructure, located in one of the highest latitude regions of the world, coupled with a resurging international push to launch thousands of new satellites over the next decade, strongly positions us to be the leading infrastructure provider to U.S. and North American partners/clients and to global satellite ground station operators. Additionally, we can offer a unique and cost-effective solution to the international space community in the months and years ahead. We expect our project with ATLAS will be the first of many, as we believe the forecasted data explosion in space will make what we have experienced here on Earth over last two decades seem minuscule by comparison.”