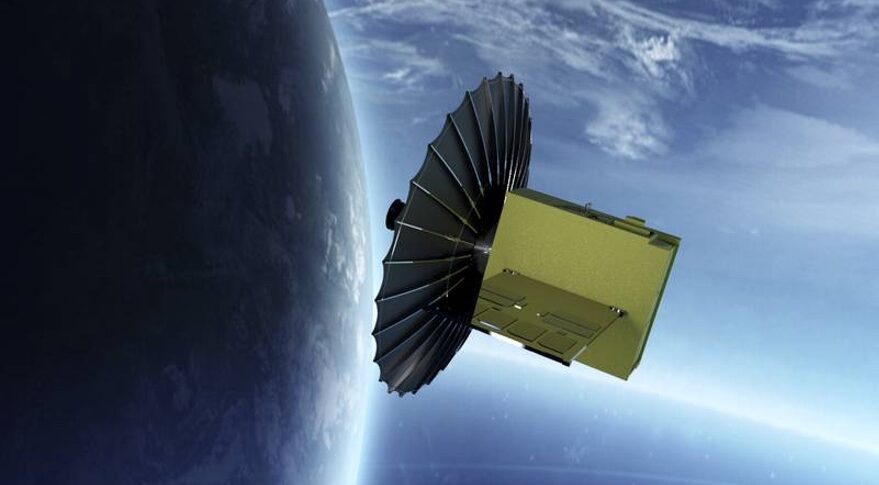 The UAE is accelerating its plans to be a major player in the space arena with a new fund for space projects and details of a new remote sensing constellation. The government in the UAE alongside its the UAE Space Agency announced a new 3 billion Emirati dirham ($861.61 million) national investment and development fund for the space sector, the National Space Fund. The fund’s first project to be launched to space will be a constellation of advanced remote sensing satellites using radar technologies to provide strong imaging capabilities.

The constellation is to be named Sirb after the Arabic term for a flock of birds, and will address the need for better environmental and land usage monitoring, data collection and analysis to meet today’s global challenges. The planned synthetic aperture radar (SAR) satellites will be able to create detailed and complex radar images of land use, ice cover, surface changes, and characterization, with a wide range of scientific, civil, and commercial applications.

The UAE plans to launch the first satellite launch in three years, a much faster time to launch than was possible using traditional Earth observation satellite design principles. The Sirb satellites will be built through a number of partnerships between the Emirati public and private sector together with international players, with submissions being opened for a range of system integration, development and subsystem construction opportunities as part of the constellation development, launch, operation, and commercialization plan.