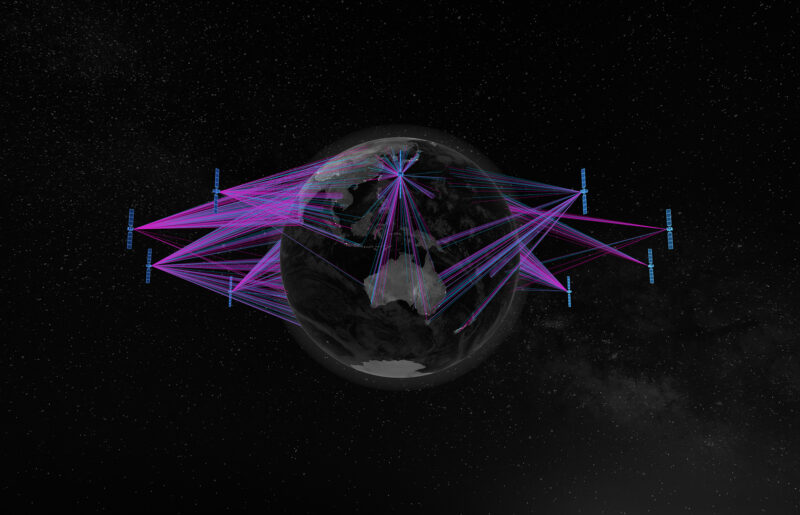 SES’s Medium-Earth Orbit (MEO) satellite network will now be part of the government satcom-grade satellite communications platform that it has developed with the co-funding of the European Space Agency (ESA). SES announced the new agreement on May 5.

This agreement with ESA succeeds PACIS-1, a public-private partnership between SES and ESA, that developed the SES Reach platform, which provides Geostationary (GEO) satellite communications to governments and institutions. The new agreement will integrate MEO satellites into the platform, including O3b and the upcoming O3b mPOWER.

“As Europe and its key entities and institutions seek an increasingly resilient, autonomous and quickly accessible satellite communications service, we are working closely with the industry leaders to make this a reality,” said Elodie Viau, director for Telecommunications at ESA. “I am proud that the initial pooling and sharing system developed in PACIS-1 now makes the next step and becomes multi-orbit, through integrating the best of commercial satellite innovation for the benefit of Europe.”