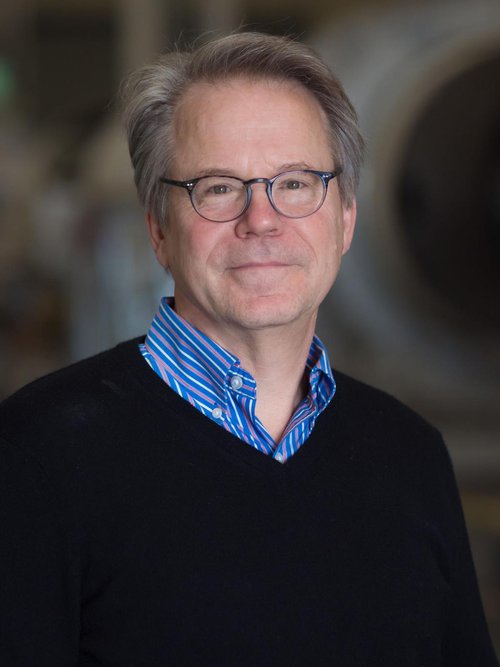 Commerce Secretary Gina Raimondo named Richard DalBello as the new director of NOAA’s Office of Space Commerce (OSC) on Wednesday. DalBello will officially begin his duties on May 9.

“This is an exciting opportunity and I appreciate the support and encouragement OSC is receiving from NOAA, the Department of Commerce, the White House and Congress,” DalBello said. “Space safety and sustainability are two of the most critical issues facing the international community today and I am pleased the Biden Administration has made these issues a priority.”

SIA applauded the appointment. “His wealth of experience as both a commercial satellite industry executive and advisor to the White House OSTP on commercial space matters makes him an ideal new director of the OSC,” said Tom Stroup, president of SIA.