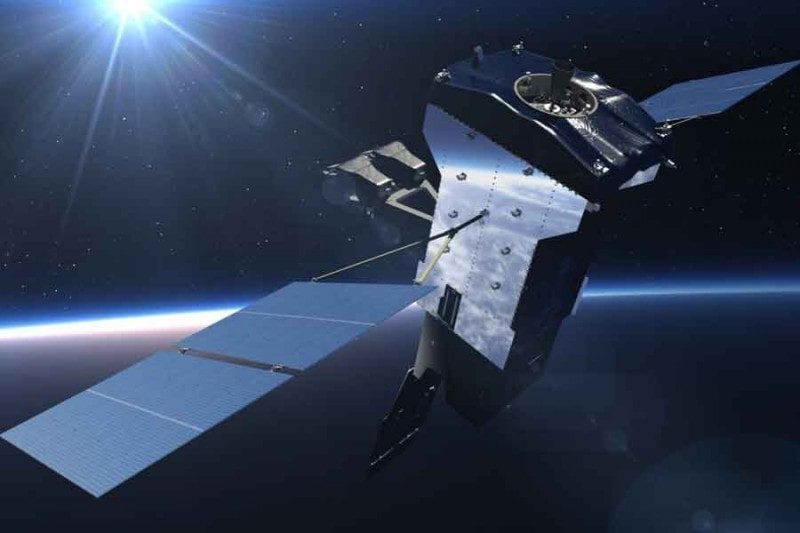 The U.S. Space Force has completed the preliminary design reviews for two potential mission payloads for the Next-Generation Overhead Persistent Infrared (Next-Gen OPIR) satellites that will become the U.S. military’s next missile warning systems, the service announced May 22.

Lockheed Martin awarded the subcontracts in October 2018, shortly after receiving the NGG award in August 2018. The Space Force said in its release that it plans to complete the system PDR campaign by fall 2020, and ultimately complete the system critical design review (CDR) by fall 2021. A payload downselect between Raytheon and the Northrop Grumman/Ball team will occur following the CDR. One of those two teams will also be competitively selected to build an additional payload to fly on the third satellite, per SMC.

Joe Rickers, Lockheed Martin’s Next Gen OPIR program director, said in a May 26 statement that both teams have made “incredible progress” in developing the NGG payloads.

“Both sensors are progressing on a path to meet program needs and the government’s requirements. As we head into the competitive CDR phase of this program, Lockheed Martin and the government will make decisions as to how the sensors can be deployed among the three Next Gen OPIR GEO satellites we’ve been contracted for,” Rickers said.

The preliminary design reviews demonstrated “that the competing NGG mission payload contractors will provide the critical missile warning performance required for our nation to operate in a contested space environment,” said Col. Daniel Walter, the Next Generation OPIR Space Segment program manager, in the release. “The two successful reviews were key milestones in demonstrating our readiness to move forward.”

The Next-Gen OPIR constellation’s Block O architecture will include two satellites for missile warning in polar orbit, along with the three systems meant for GEO. Earlier this month, the Space Force awarded Northrop Grumman a $2.3 billion contract for early hardware procurement for the two polar systems. The five satellites built under this program will eventually replace the Space Force’s Space-Based Infrared Systems constellation, for which four out of six satellites have been launched into orbit and the fifth is expected to be launched before the end of 2020.