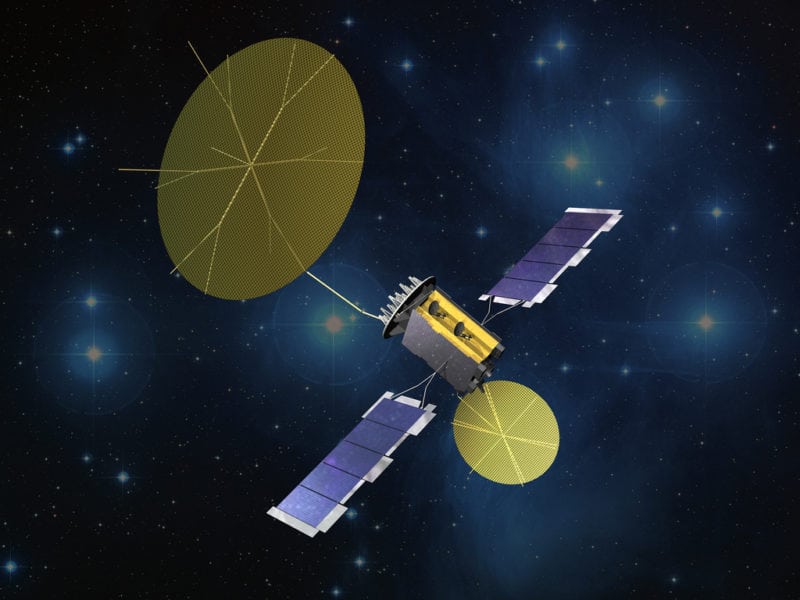 Work will primarily be performed in Littleton, Colorado and Sunnyvale, California, and is expected to be complete by March 2030. The Naval Information Warfare Systems Command in San Diego, California, is the contracting activity.