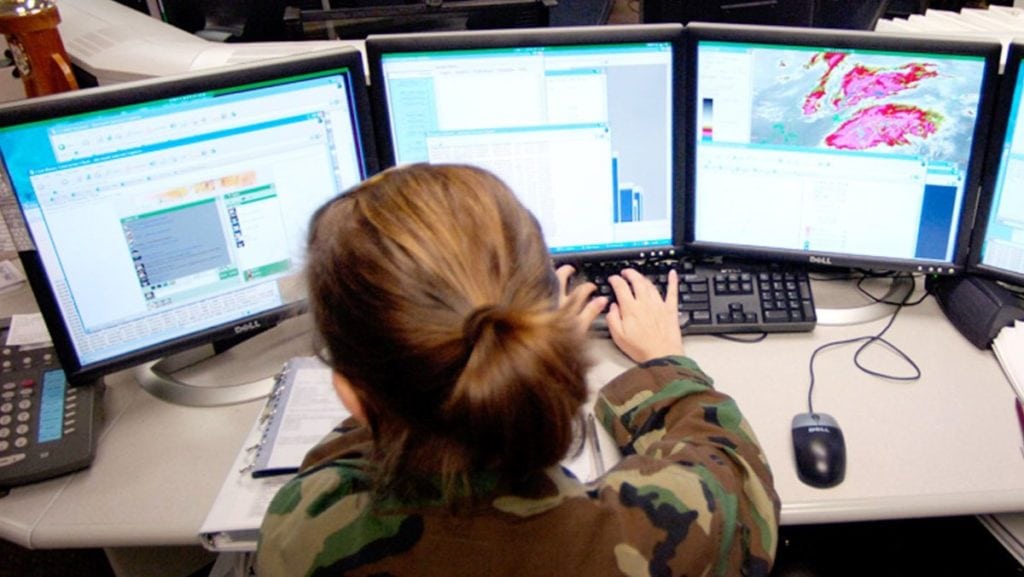 Most of the work will be performed in Fayetteville, North Carolina, and the continental U.S. including Tampa, Florida. About 10% will be performed outside the continental U.S. The Navy expects the work to be completed by March 2025, but work may continue until September 2025.  The contract includes a five-year ordering period and one six-month option with the cumulative value of this contract being $199,486,199. The Naval Information Warfare Center Atlantic, in Charleston, South Carolina, is the contracting activity.