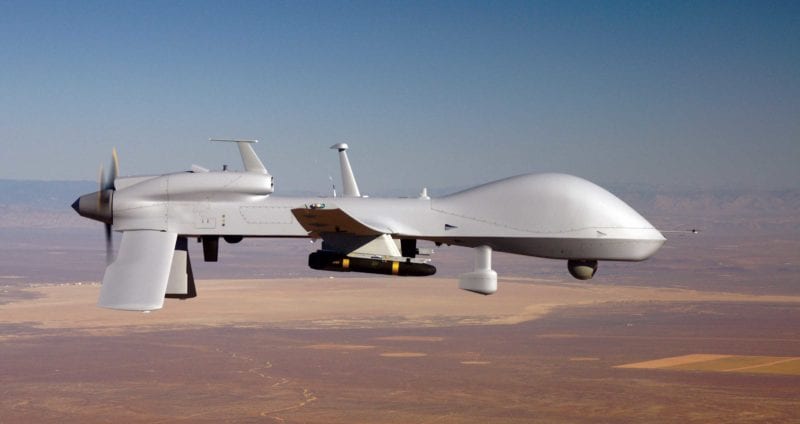 “We are very excited to support GA-ASI with a modern, cost-effective and open systems architecture with the speed, flexibility and resiliency necessary to meet the next generation of mission requirements for the Army and other DoD users,” said Rick Lober, vice president and general manager of the Defense Division at Hughes. “This contract reinforces the commitment of both General Atomics and Hughes to serving the U.S. Army with enhanced communications capabilities for mission-critical unmanned platforms.”

Separately, Hughes announced that it has become a distribution partner for OneWeb, which is working to build a constellation of 650 LEO satellites. Applications will include enterprise and government networking, cellular backhaul, and community Wi-Fi hotspots. According to Hughes, service testing on the satellites already in orbit is underway, using gateways that Hughes is building for the network, and results are positive. Hughes is an investor in OneWeb, through its parent company EchoStar, as well as an ecosystem partner.