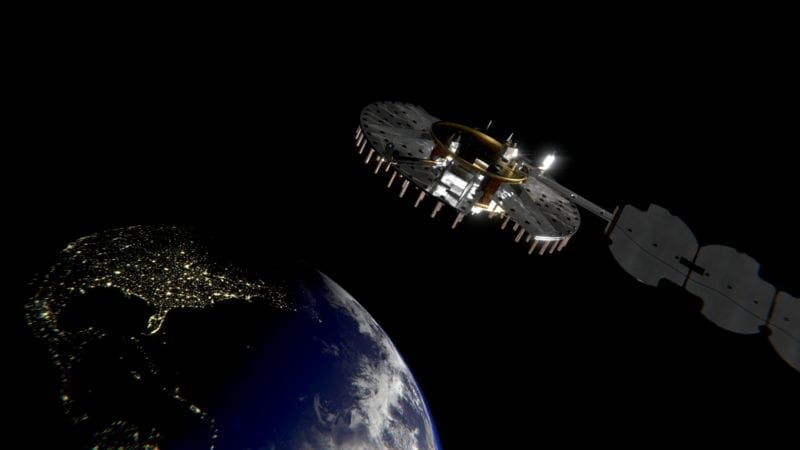 L3Harris Technologies has passed the preliminary design review in the U.S. Air Force‘s Navigation Technology Satellite-3 (NTS-3) project. The review defines the spacecraft’s path to delivery and allows the program to move to the next phase of development. L3Harris Space and Airborne Systems President Ed Zoiss called it “amazing” that the program moved from a contract award to finishing an early design review in under one year.

L3Harris was selected by the Space Enterprise Consortium in 2018 for an $84 million contract as the prime system integrator to design, develop, integrate, and test NTS-3, including ground mission applications. NTS-3 is an experimental program examining ways to improve the resiliency of the military’s positioning, navigation and timing capabilities. It will also develop key technologies relevant to the Global Positioning System (GPS) constellation, with the goal of future transition to the GPS IIIF program. In collaboration with, L3Harris is collaborating with the Air Force Research Laboratory, Space and Missile Systems Center, and United States Space Force to combine experimental antennas, flexible and secure signals, increased automation, and use of commercial command and control assets.

“The NTS-3 vanguard is an experimental, end-to-end demonstration of agile, resilient space-based positioning, navigation, and timing,” Air Force NTS-3 Program Manager Arlen Biersgreen said. “It has the potential for game-changing advancements to the way the Air Force provides these critical capabilities to warfighters across the Department of Defense. The commitment demonstrated by United States Space Force to partner with AFRL and support technology transition was a key element in NTS-3 being designated as an Air Force vanguard in September 2019.”