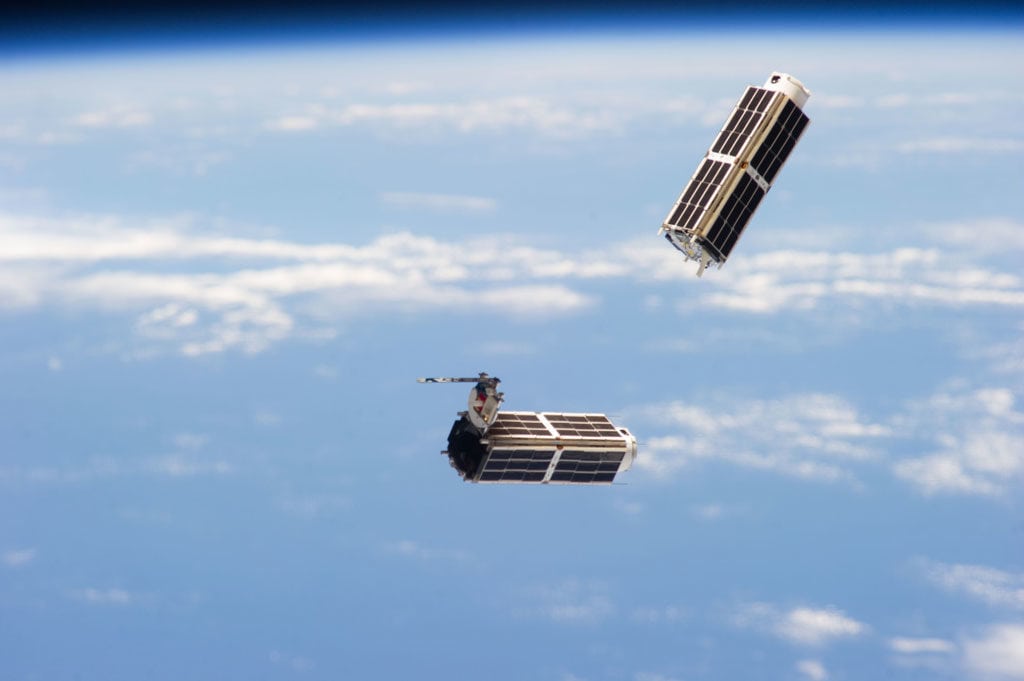 NASA selected two proposals to demonstrate small satellite technologies to improve science observations in deep space, which could help NASA develop better models to predict space weather events that can affect astronauts and spacecraft. Both proposals, funded at $400,000 for nine-month mission concept studies, were selected based on potential technology and science value and the feasibility of development plans. They support NASA’s heliophysics program, which seeks to better understand the nature of space throughout the solar system and how it changes in response to the constant outpouring of energy and particles from the Sun and how it interacts with planetary atmospheres.

At the conclusion of the nine-month study period, one proposal will be selected to launch as a secondary payload with NASA’s Interstellar Mapping and Acceleration Probe (IMAP) spacecraft in October 2024. Taking advantage of NASA’s cost-saving rideshare initiative, it will be accompanied by two other science missions – a NASA science mission of opportunity and a National Oceanic and Atmospheric Administration (NOAA) space weather forecasting mission.

“By focusing on SmallSats and capitalizing on the cost savings of sharing a launch, we can test and advance cutting-edge technologies at a reasonable price,” said Thomas Zurbuchen, associate administrator for NASA’s Science Mission Directorate. “We are leading the charge in using this innovative solution to test new mission paradigms and technologies and, in turn, to reap great rewards researching our neighborhood in space.”