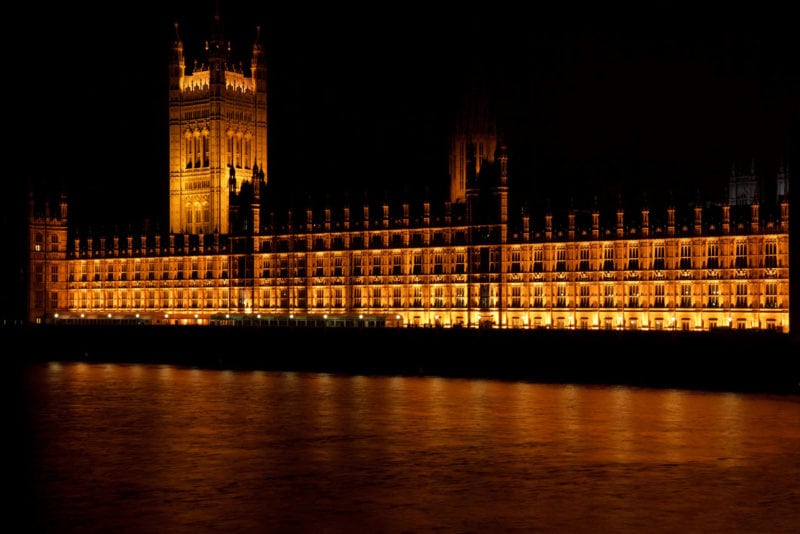 A ‘no-deal’ Brexit scenario would result in the United Kingdom being removed from the European Union (EU) Space Surveillance and Tracking (EUSST) program and, essentially, losing a critical space debris tracking resource, according to a UK government report published Sept. 13.

The EUSST was established in 2014 to track orbital debris and provide warnings about objects that put satellites at risk and that are re-entering the Earth’s atmosphere. The organization, which utilizes a UK facility to issue alerts, commenced operations in 2016. The British government said that in the “unlikely” situation of UK leaving the EU without a negotiated deal, it would no longer participate in these operations, or in future program development efforts.

“The UK will continue to receive space, surveillance and tracking data from the United States of America,” the British government report said. “A limited number of UK satellite owners and operators currently have arrangements to receive services from the EU Space Surveillance and Tracking program. These are not linked to the government’s role in the EU Space Surveillance and Tracking programme, and we are seeking clarification from the European Commission as to the potential impacts on access to services in the unlikely event of ‘no deal’.”

Brexit also could impact a number of UK space programs and force the nation to consider building an independent geolocation system as an alternative to EU’s Galileo.