Spire Executive Talks Spaceports, Brexit, and the Future of the UK Space Industry 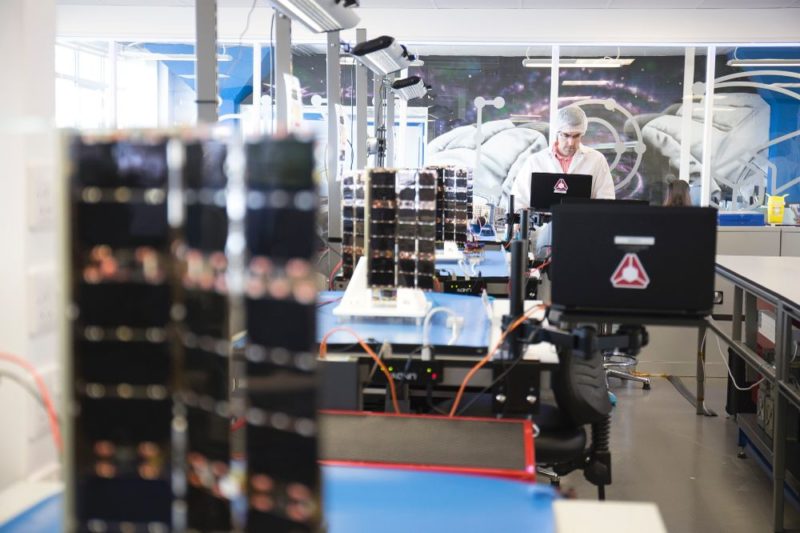 It has been a momentous week for the U.K. space industry with the government unveiling ambitious plans to take the industry to the next level. Scotland in particular is on the verge of becoming a major hub, especially when it will have the ability to launch satellites and rockets in the not so distant future. Spire, one of the poster children of the NewSpace era, is already in Scotland. The company is uniquely placed to talk about what impact it will have on the space industry for Scotland to have its own spaceport. 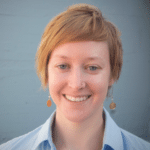 Theresa Condor, executive vice president of corporate development at Spire and member of Via Satellite’s Advisory Board, spoke to Via Satellite about the events of the week. Condor believes with launch continuing to be a bottleneck for the industry, anything that helps make launch services more regular and reliable will be beneficial. “It is important that a launch location come accompanied by launch vehicles ready to use it on a reliable basis and a regulatory framework that supports licensing of the satellites being launched,” she added about the situation in Scotland. “The significance of having a location in the U.K. will depend on how well those other areas are handled, so we will need to see how it actually comes together.”

It will be interesting to see how successful Scotland will be in establishing a viable launch location. Condor believes there is a need to separate the market for launchers and market for launch locations. She pointed to the fact that even with numerous launch vehicle developments underway, there are few launch locations available. “Especially rare are easy to reach launch locations,” she said. “Scotland could be a highly attractive launch location for many of the new launch companies. The key enabling factor will be the regulatory framework. If it follows what we have recently seen for the launch of small satellite constellations out of the U.K., the business case for the spaceport will be very hard to close.”

However, Condor admitted that Scotland is a fantastic location for a company like Spire. She believes that it is an exciting time to be part of the U.K. space industry, as the United Kingdom makes great efforts to boost the industry. She cited this as a reason why Spire came in the first place. “The UK Space Agency (UKSA) growth team in particular has been very good and we continue to expand our presence in Glasgow,” she added.

However, while Condor is enthusiastic about recent moves and the growth of the space industry in Scotland, she admitted that the situation around the U.K.’s exit from the European Union (EU) is a cause for concern. “I believe that the uncertainty of Brexit is a big challenge, no matter how the transition ultimately happens,” she added. “The regulatory environment for nanosatellites must also be supportive, since this is where many new and persistent datasets will come from to enable the downstream players. I do have concerns about the overall environment with Brexit and the uncertainty that it creates.”

While Brexit is creating uncertainty across business communities throughout the United Kingdom, Condor believes that the overall environment for innovation in the U.K. space industry is being fostered in the correct way, as the U.K. ambitiously looks to take a greater portion of the global space market. “The U.K. does have ambitious targets and that is something we liked about coming here,” she added. “The U.K. rightfully assumes that downstream applications will have to carry a lot of weight. However, with no upstream activities, meaning no satellites in orbit to generate data, there is no downstream. As such, it seems like a very smart strategy by the U.K. to put all elements into play that allows for plenty of sources of data on orbit to feed the downstream application development. A diversified base of companies across the space landscape, supported by forward leaning, competitive, and innovative regulation are all necessary to achieve these targets.”