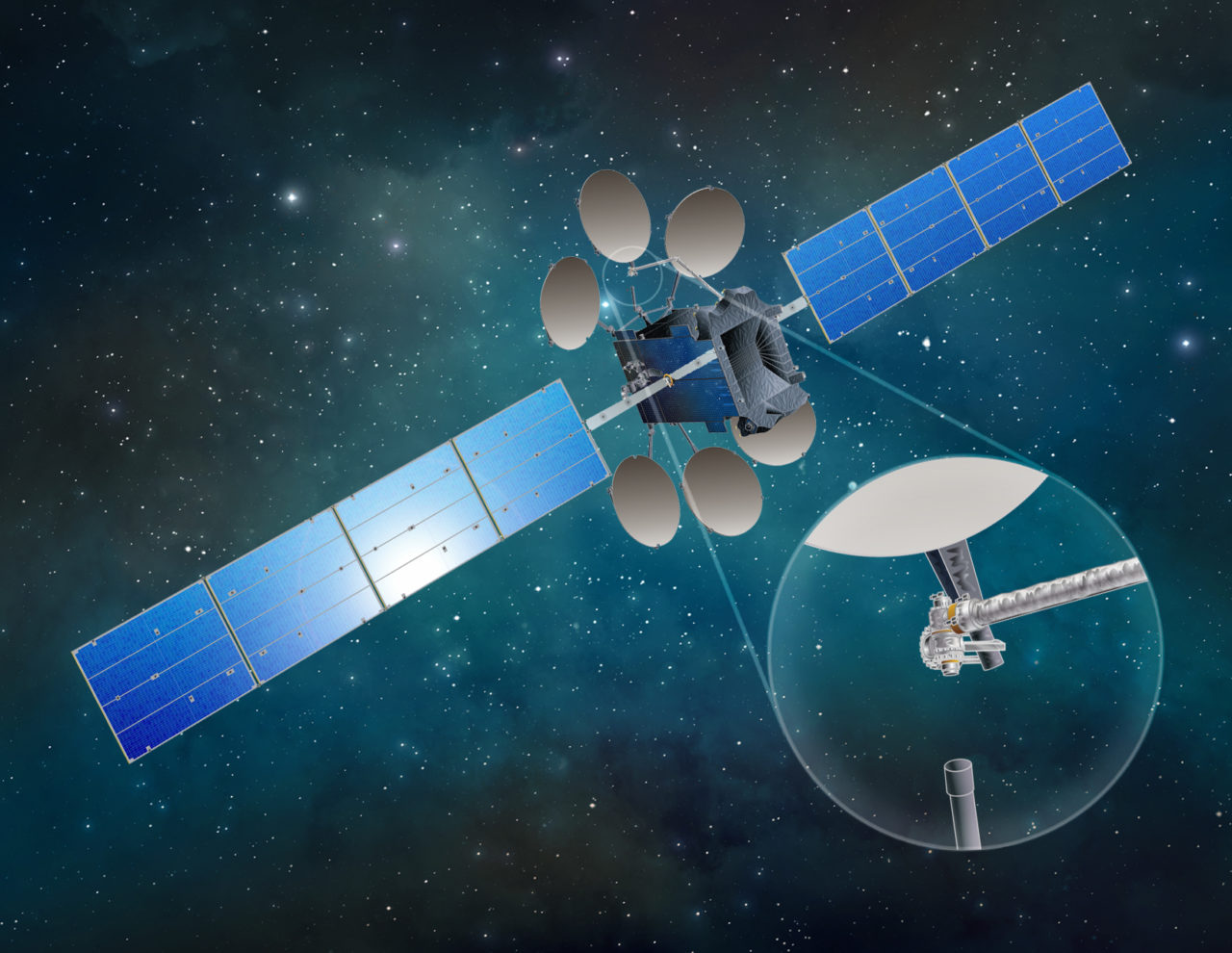 Space Systems Loral (SSL) announced that NASA has awarded the next phase of funding for its Dragonfly on-orbit satellite assembly program. SSL and its partners, which include MacDonald, Dettwiler and Associates (MDA), NASA, and Tethers Unlimited, will now move forward with design of the semi-autonomous robotic system after completing a ground demonstration of the Dragonfly developments to date.

The demonstration included an ultra-light robotic system and advanced command and control software designed to make use of existing spacecraft equipment and capabilities, including a standard Geostationary Earth Orbit (GEO) spacecraft platform and processor.

NASA awarded SSL the Dragonfly contract in late 2015 to evaluate ways to build satellites in space that would otherwise not fit within a standard launch vehicle fairing. The program is just one example of NASA’s recent efforts to leverage commercial technology that could benefit both commercial and government space endeavors.