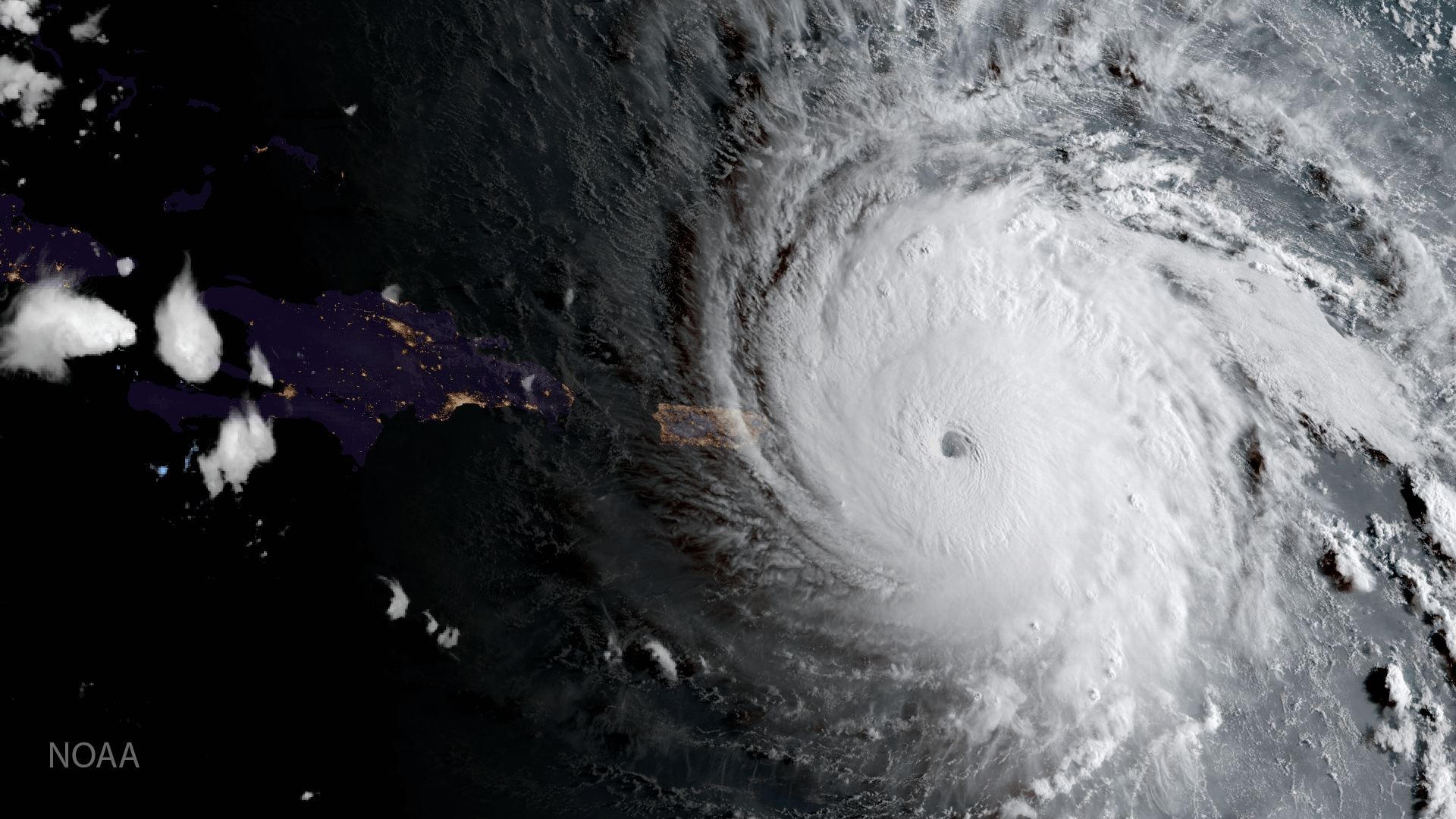 While already providing valuable imagery around current hurricanes, such as Harvey and Irma, GOES 16 is aimed at becoming an even more critical asset for weather forecasting. High-performance optical filters from Materion’s Precision Optics business, equipped on a Harris imaging instrument on the United States’ next-generation weather satellite, GOES 16, are poised to serve an expanded role in helping meteorologists pinpoint and track an area of gathering storms in much greater detail than allowed by previous technology.

Materion has contributed 16 spectral bands or filters, each of which collects data from a different wavelength across the visible and infrared (thermal) spectrum. The different wavelengths detected provide information about particular features of Earth’s surface or the atmosphere. Previous GOES technology was limited to five spectral bands, and was not viable at night.

When the National Oceanic and Atmospheric Administration’s (NOAA) GOES 16 satellite is declared operational in November, it will have completed a 12-month engineering checkout and instrument validation and moved into its slotted position 22,300 miles above the equator. There, it will scan the entire continental United States and monitor areas most vulnerable to tornadoes, floods, land-falling tropical storms, and hurricanes.

Harris Corporation’s Advanced Baseline Imager (ABI) digital camera collects imagery at the resolution of one-tenth of a square mile and provides the key instrument in a payload NOAA describes as the most sophisticated technology ever flown in space to predict severe weather on Earth. It is delivering sharper, more defined images at a resolution four times greater and at five times the speed of its GOES predecessor, according to NOAA.