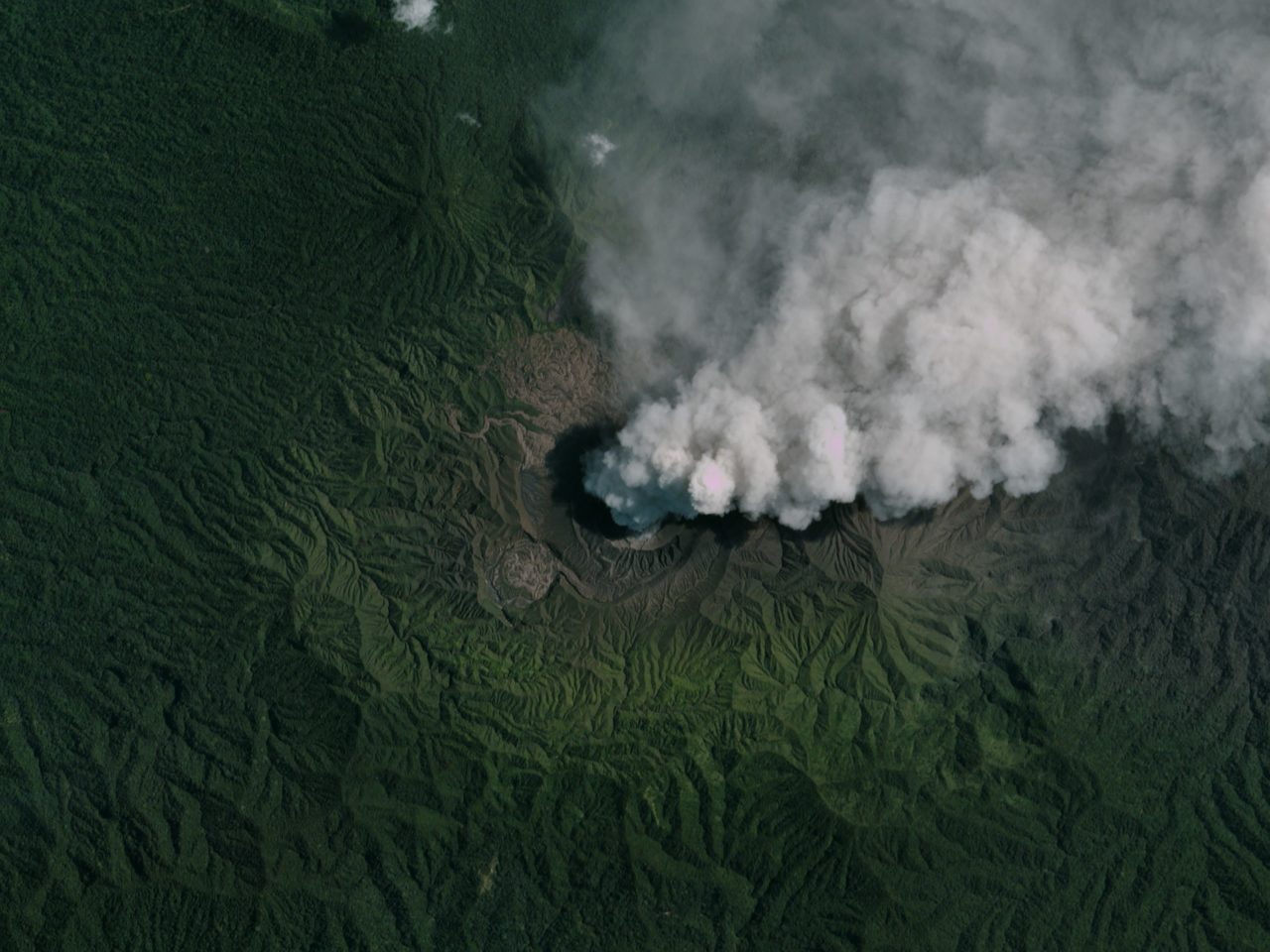 The U.S. National Geospatial-Intelligence Agency (NGA) announced it has purchased a $14 million, one-year subscription to Planet. The purchase takes advantage of the new NGA and General Services Administration (GSA) partnership for Earth Observation (EO) solutions that can be acquired via GSA schedules.

The subscription, made through Planet’s GSA Information Technology Schedule Contract (GS-35F-309GA), enables the U.S. Department of Defense (DOD) and the intelligence community to access Planet’s imagery of more than 25 select regions of interest, ranging from portions of the Middle East, Asia, and Africa to Central and South America.

According to NGA, the global scope of coverage and high-temporal frequency of collection from Planet provides NGA with new data sources to support the agency’s many missions, including foundation Geospatial Intelligence (GEOINT) and humanitarian assistance.

“At the same time that Planet has continued to mature their capability to where they can now offer weekly global coverage. NGA and our many customers have been learning how to use it across our varied mission sets in numerous locations so we truly understand where we get the bang for our buck. Those lessons learned are reflected in the structure of this new contract,” said John Charles, NGA’s senior GEOINT authority for commercial imagery.

NGA’s introductory contract with Planet, Planet Feed Pilot, spanned seven months, from September 2016 to March 2017, and explored how persistence and global coverage capabilities could most effectively support the NGA mission.

NGA analysts and mission partners will continue to capitalize on the operational success experienced during the Planet Feed Pilot contract period, as well as explore new ways to use Planet imagery and data. In addition to its imagery, NGA will also have access to historic images in Planet’s archive, which will assist NGA analysts in their ability to produce change-detection products and reference imagery for historical context.