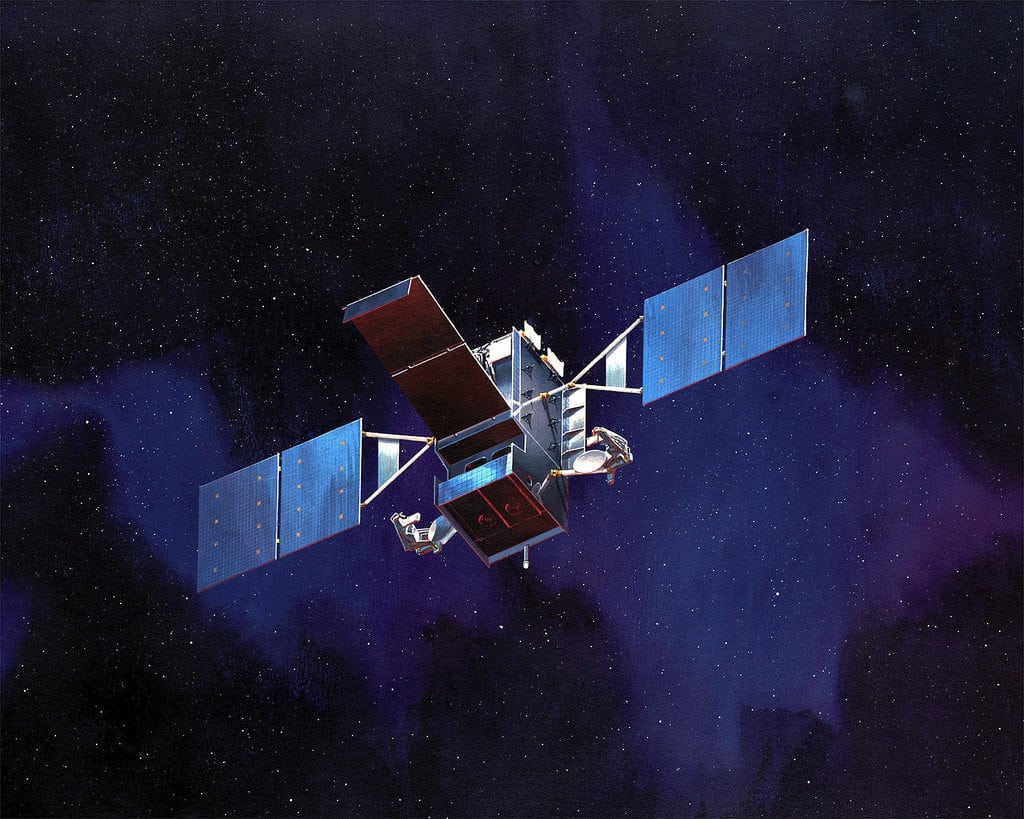 Last December, Russia spooked military officials with the successful flight test of a new Anti-Satellite (ASAT) missile, the PL-19 Nudol. At the time, the U.S. Department of Defense (DOD) officials expressed concern that the U.S.’ own anti-satellite capabilities were not up to par, as the test was a grim reminder that foreign powers continue to develop new strategic weapons systems. Now, the Pentagon and the U.S. Air Force are collaborating to revamp the U.S.’ approach to space defense in hopes of maintaining the country’s long-standing position of military superiority.

According to Elbridge Colby, senior fellow at the Center for a New American Security (CNAS), preparing U.S. space assets to defend against foreign attack was not a priority until recently. “This relative neglect was not a product of malign intent or foolishness,” he wrote in a January 2016 report. “U.S. space assets enjoyed a degree of sanctuary for many years due to the significant technical challenges to being able to strike at or interfere with satellites.” For satellite operators, this meant that expending capital to defend space assets “often seemed unnecessary and wasteful,” and they chose instead to focus on maximizing performance and efficiency.

Furthermore, throughout the Cold War, the United States government felt assured that the Soviet Union would be hesitant to attack U.S. space architecture, as the Soviets feared a breakout of total nuclear war between the two superpowers. As Todd Harrison, director of the aerospace security project and defense budget analysis at the Center for Strategic and International Studies (CSIS) put it, “Deterrence held in space because nuclear deterrence held on Earth.”

Nowadays, the military relies heavily upon satellites for everything from basic communications to GPS to precision-guided weapons. So the United States is in a vulnerable position, operating outdated satellites that are mostly undefended and unprotected, originally built with the mindset that space was a sanctuary. “That’s not true anymore,” Harrison said in an interview with Via Satellite.

He pointed out that foreign powers have recognized this vulnerability and have started to develop “more sophisticated counterspace capabilities that would deny us the use of our space assets” in response.

Back in 2007, China made waves after it blew up one of its own defunct satellites in orbit with a missile launched from Beijing. Familiar feelings of unease spread through the defense community after Russia’s most recent flight test in December. However, Harrison argues that kinetic weapons such as ASAT missiles aren’t really the biggest threat. “Things that blow up and produce debris are attention-grabbing, but it’s a bit of a red herring,” he said. Rather, Harrison is more concerned with the influx of inexpensive non-kinetic weapons — like GPS jammers, which can be difficult to defend against, “especially if they operate intermittently… or if they’re operating in a noisy environment where there are lots of other emitters,” he said.

While most GPS jammers only affect a small radius, Harrison says it’s not difficult to ramp up the power and jam progressively larger areas. “It’s publicly known, for example, that North Korea is using high-powered GPS jammers along their periphery. If you try to use a smartbomb reliant on GPS signal to know where it is, once the bomb enters that affected jamming area, it will lose its position,” he said.

Not only are non-kinetic weapons like these relatively easy to use, their low cost has allowed them to proliferate in countries around the world, Harrison said. There have even been cited examples of insurgents using jammers to interfere with U.S. satellite communications in Iraq and Syria. “This is coming from a ragtag group of insurgents that aren’t technologically sophisticated, don’t have deep pockets, and don’t have training or technical expertise,” he said.

Dazzling is another low-cost form of non-kinetic weaponry, where an enemy blinds an imagery satellite by pointing a laser up at it from the ground. “If you’re in a dark room and someone suddenly turns on a flashlight in your face, you’re not going to be able to see anything. And if the flashlight is strong enough, it might permanently damage your eyes. You can do the same thing to a satellite,” Harrison said.

Of course, there are ways to defend against these types of attacks. To avoid dazzling, satellite operators can install filters to block out specific wavelengths, or a fast-acting lens cover that can snap shut in an instant. The U.S. military also has a constellation of satellites specifically designed to circumnavigate jammers. “But these aren’t foolproof defenses,” Harrison said.

Over the next few years, Harrison expects the United States could see an increase in acts of aggression. Where things get sticky is these attacks might be incremental and perhaps ambiguous to the general public. “If someone were to dazzle one of our spy satellites, they wouldn’t know if their attack was successful. We would know … but [military officials] certainly wouldn’t want to make that information public. So how do you respond to that?” Harrison queried.

Unlike the naval forces, which have hundreds of years of tradition and custom guiding the way foreign bodies interact at sea, there are no such norms in space. The Outer Space Treaty in particular, signed by 105 countries including China and Russia, doesn’t explicitly prohibit placing weapons in orbit. Not only is it difficult to gauge exactly what counts as a hostile act, then, it’s also tricky to mount a response without betraying the secrets of one’s own defensive capabilities.

According to reporter Kris Osborn of Scout Warrior, the Air Force and the Pentagon plan to invest $5.5 billion over the next five years as part of their efforts to improve the defense of U.S. space architecture. But Harrison is concerned policymakers are moving too slowly, and thinks it may take another decade before we see real applications such as orbiting more capable military satellites. “What’s worrisome is we might not have a decade,” he said.