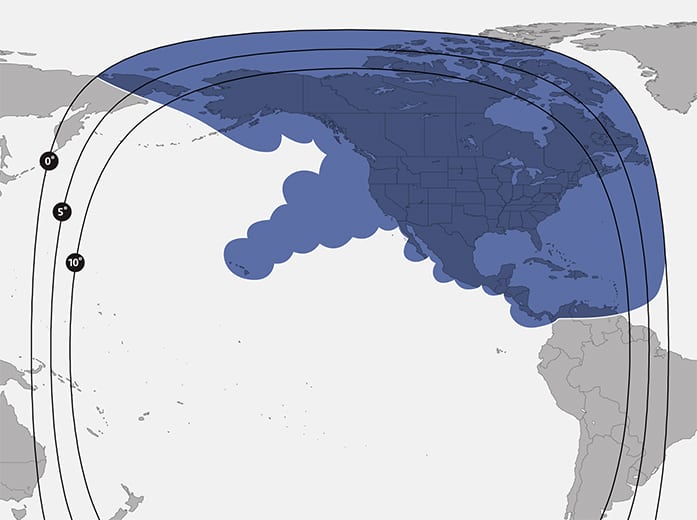 [Via Satellite 09-25-2015] SES Government Solutions (SES GS) will support the U.S. Federal Aviation Administration’s (FAA) Wide Area Augmentation System (WAAS) on the ground as well as in space. Raytheon Integrated Defense Systems selected of SES GS to build two GEO Uplink Subsystem stations to support the next generation of the WAAS network. The uplink stations will transmit data to improve the accuracy, integrity and availability of the GPS signals intended to enable aircraft to rely on GPS for all phases of flight, including precision approaches to airports within the coverage area.

“SES GS is proud to expand our partnership with Raytheon and the FAA beyond the SES 15 hosted payload to include development, delivery and operations of the ground uplink stations,” said SES GS Corporate Vice President of Development, Tim Deaver.

SES GS was awarded the contract to include a WAAS hosted payload on its SES-15 satellite in April 2015. The uplink stations will be built on existing teleport facilities in Washington and California. All ground equipment installation will be completed prior to SES 15’s anticipated launch in the first half of 2017.