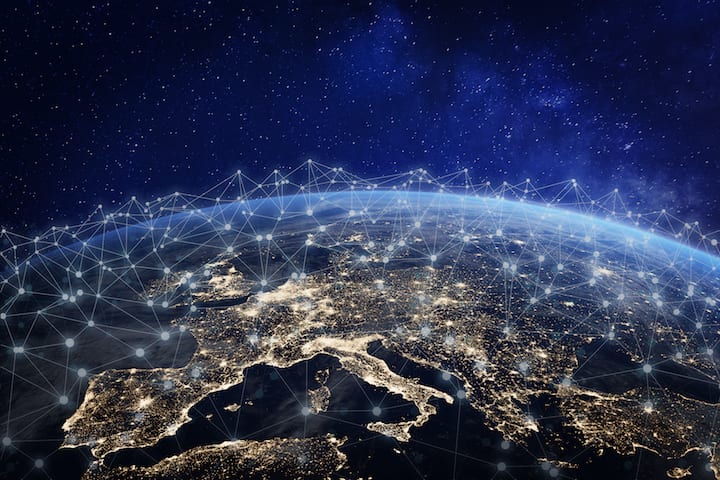 A number of major European organizations and companies have joined forces to bring the next level of cybersecurity to the European satellite arena in a new project. The aim is to develop and create satellite-terrestrial infrastructure and a roadmap for wider European integration, setting the path for next-generation cybersecurity. In a June 16 announcement, the Luxembourg’s Quantum Communications Infrastructure project (LuxQCI), coordinated by the Department of Media, Telecommunications and Digital Policy of the Luxembourg Ministry of State, and supported by the European Space Agency (ESA) and the Luxembourg Space Agency (LSA) under the Luxembourg National LuxIMPULSE program, will create a secure communications shield against cyber threats based on quantum technology.

To design the LuxQCI, Luxembourg has put in place a consortium comprising InCert, itrust consulting, LuxConnect, LuxTrust and the University of Luxembourg (SnT), that is led by SES’s fully-owned affiliate SES Techcom.

The LuxQCI is an integral part of the European Quantum Communication Infrastructure (EuroQCI), an initiative from the European Commission that was officially launched in June 2019. Luxembourg’s national QCI will leverage SES’s expertise in developing relevant technologies, such as the QUARTZ system for generating cryptographic keys in space. Under this ESA-funded initiative, SES and a consortium of partners have since 2018 been developing an engineering model for the QKD system that allows the generation of encryption keys from space, as well as their secure transmission to users on Earth via laser.

“Satellite-enabled cybersecurity is a technology of the future that is being developed now, and is an integral element of reliable quantum communications infrastructures. The safe and intrusion-resistant data exchange mechanisms developed here will serve as a flagship project that can be replicated on a wider European scale. Luxembourg has the right expertise to deliver on this, as a world-renowned space and financial center,” Steve Collar, SES CEO said in a statement.