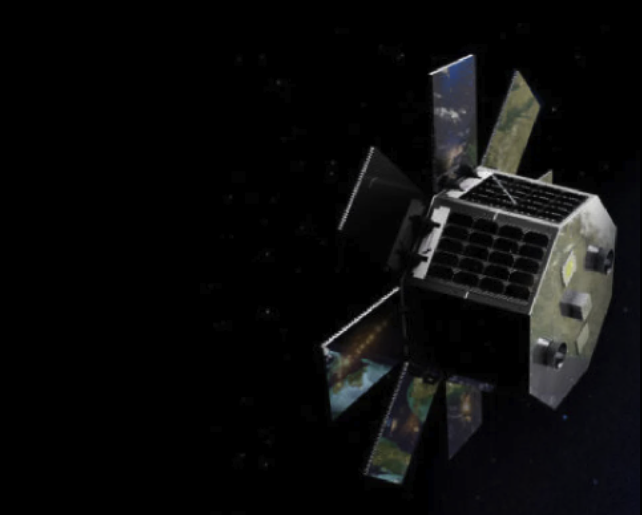 Sidus Space reported a 1,075% increase in revenue in the first quarter of 2022, over the same time last year. The space-as-a-service satellite company attributed the growth to an increase in customers and significant growth in the size of contracts.

The company, which is based in Cape Canaveral Florida, went public in December 2021 by listing shares on the Nasdaq Capital Market

In first quarter financial results released May 13, Sidus Space reported revenue of $1.8 million, compared to $153,136 in the comparable period of 2021.

Net loss was $2.3 million. Operating expenses were $3.2 million in the quarter due to expanding staff, leasing space for expansion, and a one-time non-cash expense of $1.2 million. At the end of the quarter the company had $10.4 million in cash.

“As we delivered on previously announced contracts, our revenues increased dramatically. We believe that we are well-positioned to compete with legacy space-based data providers and other emergent providers due to our vertical integration strategy that combines rapid production with flexible technology insertion points. While readying for launching numerous satellites over the next 12 to 24 months, we anticipate our backlog to continue to increase,” said Carol Craig, founder and CEO.

Sidus Space is developing the LizzieSat constellation of 100 multi-mission satellites to support custom payloads. The company recently completed the LizzieSat preliminary design review, and the first satellite is set to launch aboard a NASA Commercial Resupply Services (CRS) mission to the International Space Station later this year.