Terran Orbital to Go Public Through SPAC Valued at $1.58B 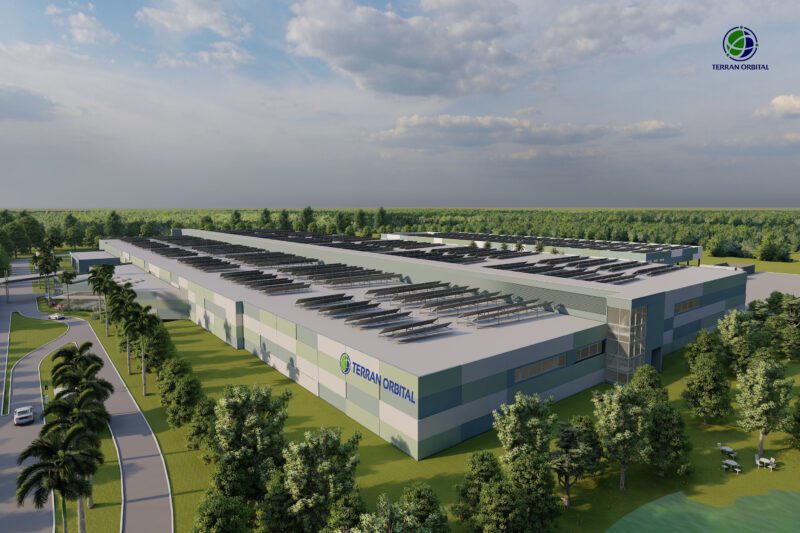 Terran Orbital is the latest space company to go public through a special purpose acquisition company (SPAC) merger. The company announced plans on Oct. 28 to merge with Tailwind Two Acquisition Corp. in a deal that values the combined company at approximately $1.58 billion.

The company also has a strategic partnership with Lockheed Martin and manufacturer’s Lockheed’s 150 kg LM-50 bus. A new strategic agreement will expand that manufacturing relationship to include up to 500 kg buses.

“The U.S. government is increasingly looking to commercial solutions for their national security intelligence needs. Our solutions are purpose-built to serve those needs and our team are former leaders and military base command. We literally were the customer,” Marc Bell, co-founder and CEO said on an investor call on Thursday. “Terran Orbital is the right company to industrialize this small set industry and revolution, Earth Observation and this transaction is an incredibly attractive way for public investors to participate in a massive and fast-growing space industry.”

The transaction is expected to close in the first quarter of 2022. It is supported by gross proceeds of $345 million from Tailwind Two’s cash-in-trust, $50 million from a PIPE with participation from AE Industrial Partners, long-term Terran Orbital investor Beach Point Capital, Daniel Staton1, Lockheed Martin and Fuel Venture Capital, as well as $75 million of additional financial commitments from Francisco Partners and Beach Point Capital.

According to the investor presentation, Terran Orbital has a $75 million funded backlog and a $9 billion pipeline.

The company reported $25 million in revenue in 2020, and projects $35 million this year. Moving forward, Terran Orbital is projecting rapid year-over-year growth — roughly tripling revenues to $94 million in 2022, and increasing revenue to $918 million in 2026.

Terran Orbital also plans to build an Earth Observation (EO) constellation of 96 350 kg satellites that it claims will see at night and through clouds, and offer 24/7 coverage with a revisit rate of three to seven minutes. It expects this constellation to start generating meaningful revenue in 2023 with 16 satellites, and generating $128 million.

Eventually, the company expects EO revenue to eclipse that of its satellite solutions business.

SPAC use has exploded in the space industry in 2021. Space companies Rocket Lab, Astra, BlackSky, AST SpaceMobile, Spire, Momentus, and Redwire have gone public in recent months, and Virgin Orbit, Planet and Satellogic are in the process of doing so.