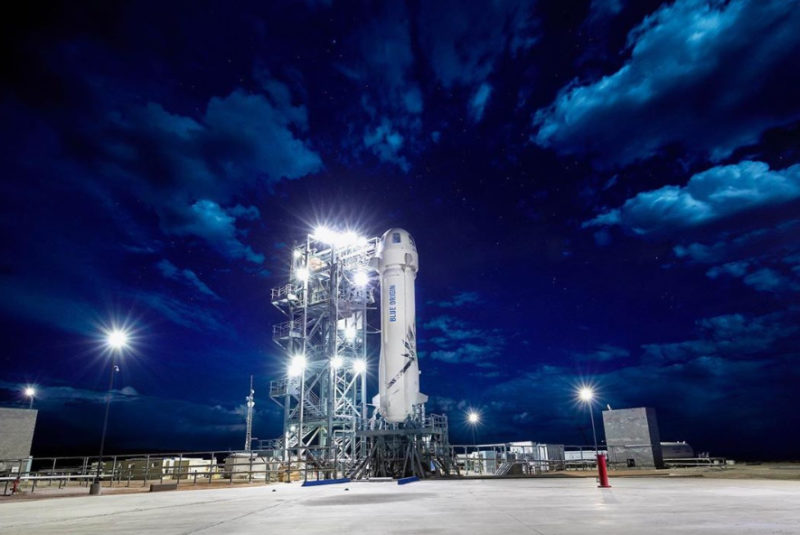 Blue Origin CEO Bob Smith wrote in an email to the company that COO Terry Benedict’s last day will be Friday, Dec. 4, people familiar with the matter told CNBC. While those people said Smith did not elaborate in the email as to why Benedict is leaving, Blue Origin confirmed his departure to CNBC.