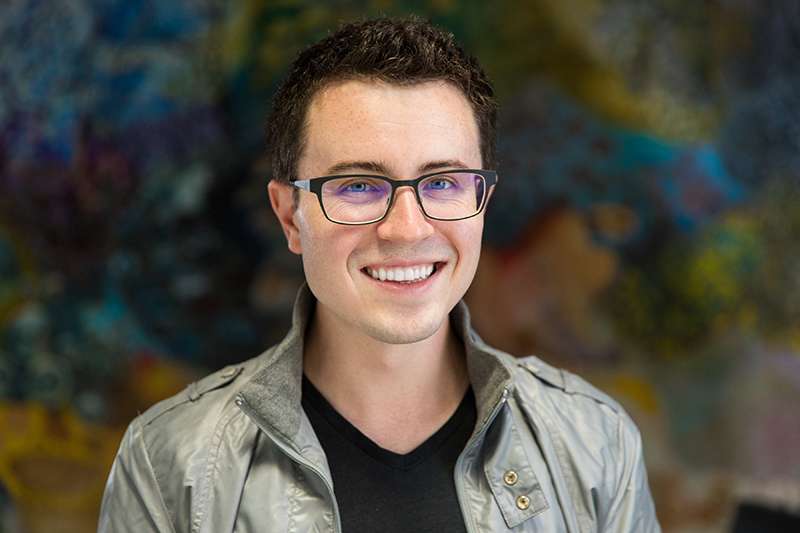 Relativity Space has closed a $500 million Series D round, the company announced Monday. This capital will accelerate Relativity’s long-term plans for a multi-planetary future beyond the first launch of its 3D printed rocket in 2021, Tim Ellis told Via Satellite.

“The new funding round comes at a time when we’re looking to accelerate our long-term plans at Relativity,” Ellis said. “We’ve built the world’s first 3D-printing factory for aerospace, and our ‘factory of the future’ has the world’s largest metal 3D printers. We’re also continuing our launch vehicle developments, as well as 3D printing technologies, and building towards humanity’s multi-planetary future which is our long-term vision and goal.”

“This particular group of investors is just absolutely world class — it’s not just the size of the funding round, it’s really the confidence that these iconic investors have in our plans and what we’re building towards,” Ellis said.

This investment round caps off a very busy year for Relativity. The company recently secured its first U.S. government mission when Lockheed Martin selected Relativity to launch its cryogenic fluid management mission for NASA’s Tipping Point program. Relativity also signed a customer launch agreement with Iridium to launch NEXT constellation ground spares; received Right of Entry to develop a rocket site at Vandenberg Air Force Base; and completed a full duration Mission Duty Cycle test of its Aeon 1 rocket engine. In addition, Relativity opened a new headquarters and manufacturing facility in February and has increased its headcount to more than 230 employees.

The coming year will be critical, as Relativity is on track for the first flight of its Terran 1 orbital rocket in late 2021, the world’s first 3D-printed rocket.

Ellis said that Relativity’s approach with 3D printing makes the company much more than another small launch company in development. 3D printing gives Relativity the ability to customize the launch vehicle to customer needs, and continue to do that as those needs change over time.

“When you look at 3D printing it’s much more of an automation technology. We’re really at the forefront of a transition that I believe is inevitable toward software-defined manufacturing for aerospace, and 3D printing is how we accomplish that,” Ellis said. “I strongly believe what we’re building at Relativity is inevitable, and we’re just the first company to really work to make it happen.”

Ellis said Relativity will have more to share in the coming year about its work toward a multi-planetary future, made possible by the capital of this investment round.

“I’ve always felt that there needed to be a second company [aside from SpaceX] working to make humanity multi-planetary, and it was obvious to me that 3D printing was the only way that was actually going to happen,” Ellis said. “I really am passionate about the idea that we need to inspire dozens to hundreds of companies to go after this long-term vision to make it a reality. Relativity is the company that’s going to build the industrial base to actually make that happen.”