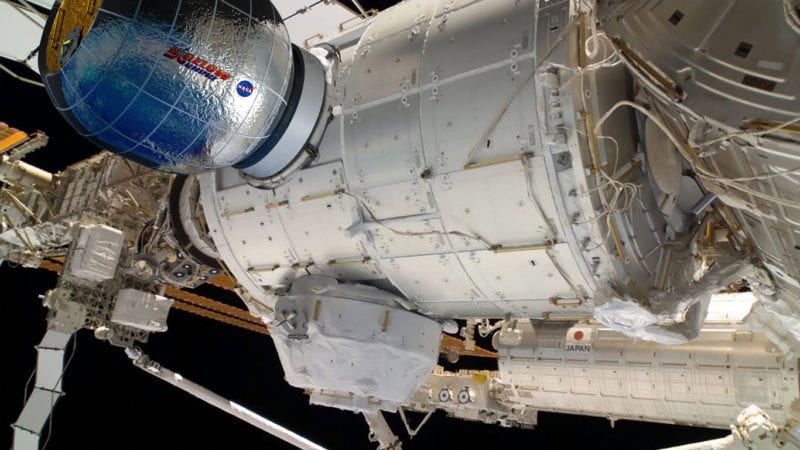 Nevada-based spacecraft manufacturer Bigelow Aerospace has laid off its entire workforce of 88 employees, effective immediately, after Nevada Governor Steve Sisolak ordered all “non-essential” businesses in the state to close, according to several news reports.

SpaceNews’ Jeff Foust was the first to report that Bigelow announced its decision to the company’s remaining 68 employees yesterday, after 20 employees were initially laid off earlier last week. A Bigelow spokesperson said that the company may rehire the laid off employees and recruit new staff after Nevada ends the emergency closures.

Bigelow has been working on the Expandable Activity Module (BEAM) that is was building for the International Space Station (ISS). In 2017, the company announced that it was working with United Launch Alliance (ULA) to launch a B330 expandable module on ULA’s Vulcan launch vehicle. The launch would place a B330 outfitted module in Low Lunar Orbit (LLO) by the end of 2022 to serve as a lunar depot.