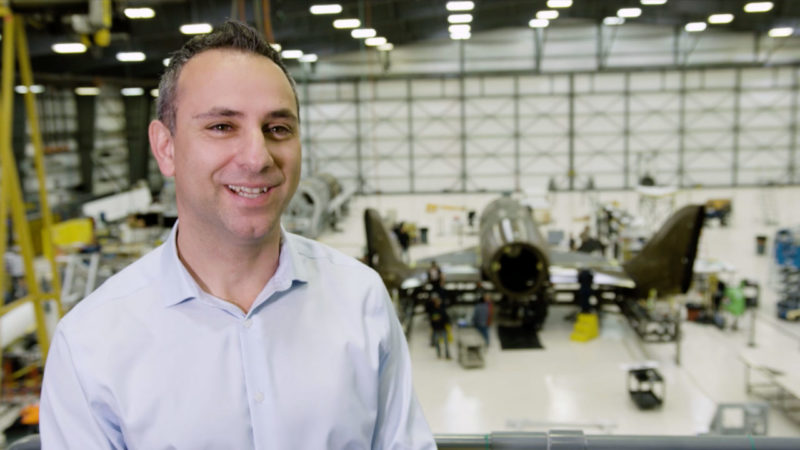 Virgin Galactic Holdings has appointed Enrico Palermo, the current president of The Spaceship Company (TSC) as its first COO, the company announced Wednesday. Palermo will be responsible for helping maintain efficiency and performance across the enterprise as it develops as a public company, and will lead the execution of specific company strategies and initiatives. The appointment is effective immediately.

“Enrico is perfectly suited to become our first Chief Operating Officer. His deep knowledge of the organization, built over 13 years with the company, enables him to hit the ground running on enterprise-wide goals,” Virgin Galactic CEO George Whitesides said.