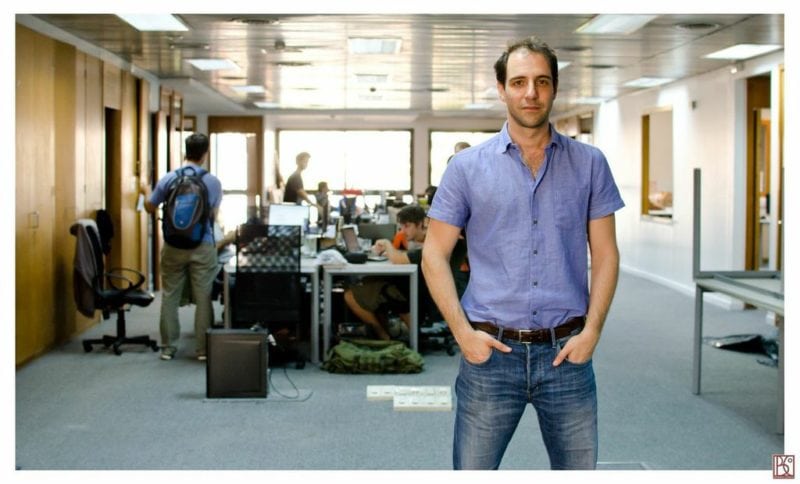 “We’re excited to see the market dynamics shift towards what our team has been building since 2010. Governments and industry alike now recognize the power of geospatial analytics, and Satellogic is a proven partner,” Pitanga Fund partner Fernando Reinach said. “When choosing where to invest and reinvest, we seek to fund companies that have the potential to be disruptive and capture a significant portion of large markets in a short time. … Satellogic is the perfect archetype of the Pitanga portfolio.”

The announcement comes after the company signed an agreement in September with ABDAS, a data science company based in Henan province of China, for a $38M Dedicated Satellite Constellation (DSC). Satellogic plans to deliver ABDAS with access to a fleet of satellites for high-resolution geospatial insights for the purpose of monitoring agriculture over the Henan province to strengthen government decisions.