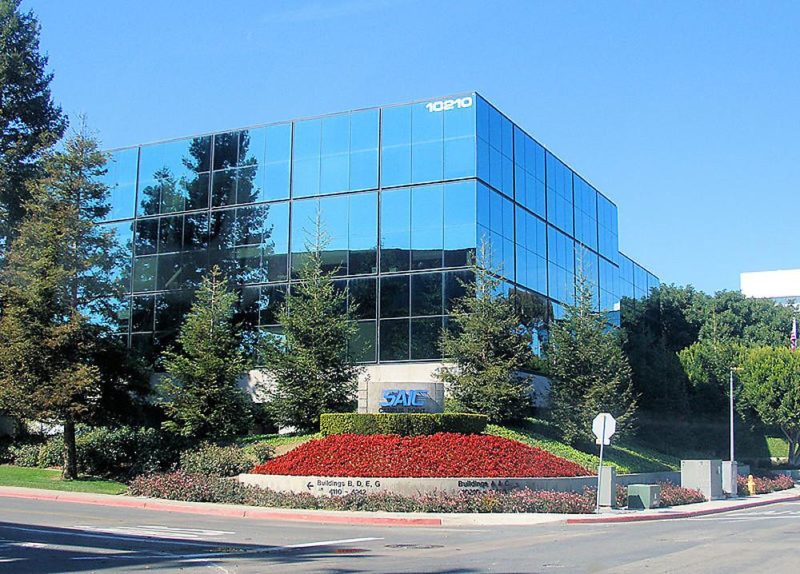 Science Applications International (SAIC) claimed it has secured $582 million in space and intelligence contracts in its 2019 third fiscal quarter report. SAIC’s 3Q haul includes two contracts worth a combined $302 million and a $68 million contract from the Zeus program — a follow-on contract for the Innovative GEOINT Application Provider Program (IGAPP).

SAIC National Security Executive Vice President and General Manager Michael LaRouche said that most of the new contracts were with unnamed customers in the intelligence community and classified space domain, for which the company will provide technology integration, engineering, IT modernization, and mission operations support. “We deliver a breadth of expertise to our space and intel customers that accelerate vital capability,” LaRouche said in a statement.

SAIC has been steadily expanding its share of the space intelligence, surveillance and reconnaissance market, which analysts expect to reach $46.54 billion by 2024, at a CAGR of 4.83 percent throughout the next five years.