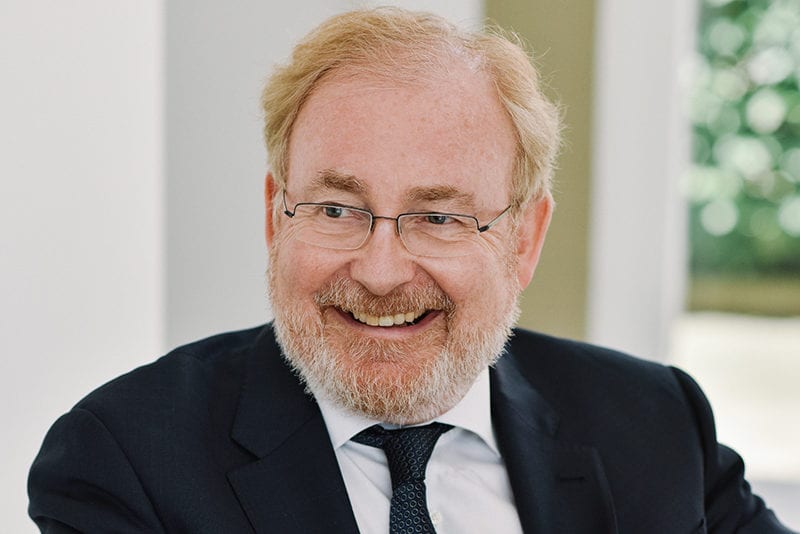 SES revealed that Andrew Browne, Chief Financial Officer (CFO) of SES, decided to step down for personal and family reasons and to pursue other endeavors. According to the release, the search for a successor is underway and an announcement will be made in due course.

Andrew has a long and successful history with SES, starting with the acquisition of New Skies in 2006, when, in addition to being CFO, he was acting CEO during the integration of operations into SES. He rejoined SES in 2010 as CFO, leading the company through an important period of consolidation and alignment. In 2013, Andrew became CFO of O3b Networks, a business in which SES had a meaningful stake. Together with Steve Collar, then O3b Networks’ CEO, Andrew developed O3b Networks before the full acquisition by SES in 2016. With the appointment of Steve as the CEO of SES in April 2018, Andrew once again joined SES as CFO, reshaping and streamlining the finance organisation and reinforcing SES’ position with the investment community.

“In the last 18 months, we have made important strides at SES,” Collar said. “Andrew is stepping down with the business in excellent shape: clear strategic direction, a strong balance sheet and a broad and talented finance organisation. We will miss him, and I am sure that our paths will cross again in the future.”