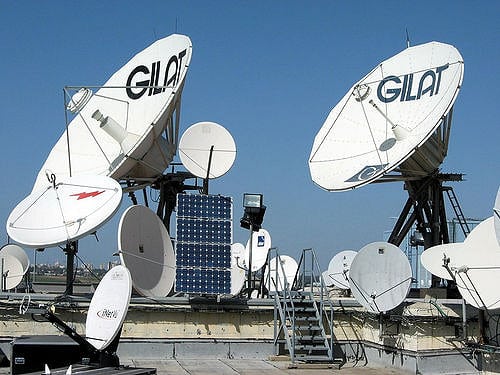 Gilat Satellite Networks has reported its results for the first quarter ended March 31, with revenue of $67.4 million, up 5.4 percent from 2017.

Fixed networks segment revenues were up 40 percent year over year, while the mobility solutions segment revenue increased 39.3 percent. Terrestrial infrastructure projects segment revenue decreased 59.4 percent, mainly due to the construction phase of the company’s project for Fitel in Peru winding down for a shift to the operational phase later this year.