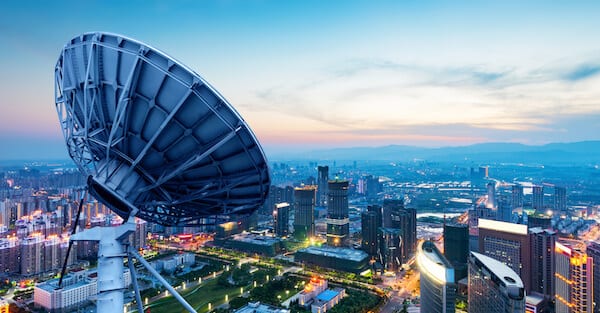 USSI Global helps broadcasters and cable and satellite networks deliver television programming. The company must comply with the FCC’s initiative to clear 300 MHz of the C-band for 5G mobile services. The satellite industry has been working on the transition since 2020. The FCC’s auction for C-band licenses grossed more than $81 billion, led by Verizon, which had  total gross winning bids of $45.5 billion.

ST Engineering iDirect’s work will modernize compression systems that serve sports distribution including MLB, NHL, and NBA teams, as well as several major programmer distribution systems in the U.S. The upgrade is expected to be completed by August 2023. Financial terms of the deal were not disclosed.

“This is a critical and highly visible project that represents an important first element in the FCC initiative to clear the C-band spectrum for 5G. The ground solutions track is part of our core business focus, both now and in the future for our company,” said Bob Dunbar, SVP of Business Development at USSI Global. “We know that we can enable the smooth transition for the programmers affected by the C-band clearing compression requirement.”