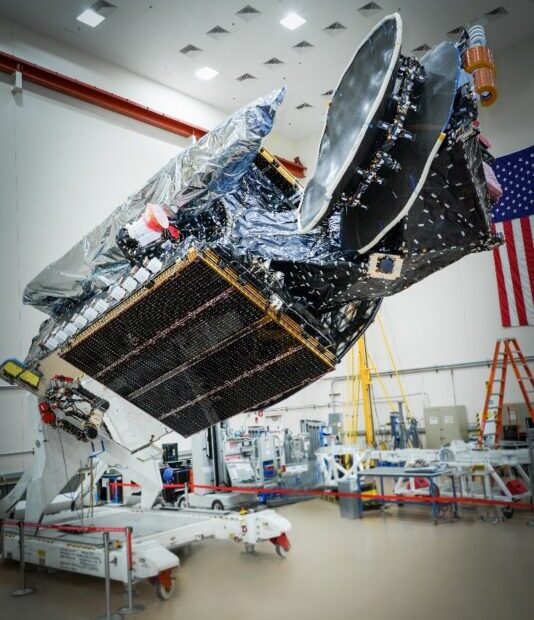 This satellite will deliver SiriusXM’s audio entertainment and information to consumers in the United States and will expand the company’s coverage area in Canada and the Caribbean. The company said this satellite extends its satellite-delivered services through at least 2036.

“We are committed to enhancing our satellite fleet and ability to deliver the best audio entertainment, traffic, weather, data and information services for years to come,” commented Bridget Neville, SiriusXM’s senior vice president of Satellite and Repeater Systems Engineering and Operations. “We congratulate our engineering team, Maxar and SpaceX on a successful launch and commissioning.”

This success follows the failure of SXM-7, which experienced a payload failure after it was launched in December 2020. SiriusXM said at the time that the failure would not impact its operations. Maxar reported a $28 million impact in fourth quarter 2020, including $3 million in costs trying to repair and recover the satellite and a $25 million cumulative adjustment for the satellite.