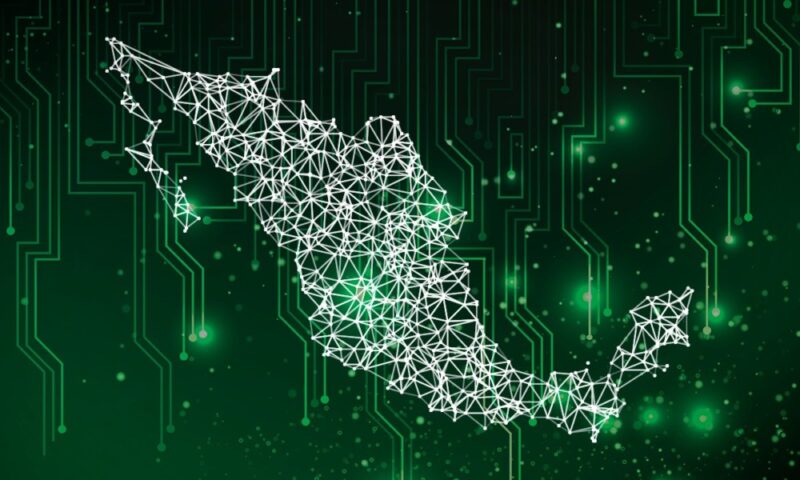 CFE Telecomunicaciones e Internet para Todos (CFE TEIT), a subsidiary of Mexico’s Federal Electricity Commission, has deployed AXESS Networks satellite services and technology under the national “Internet for Everyone” development program contract it signed with the company in 2021.

AXESS implemented 1,650 satellite internet service sites across Mexico and said that 1,500 of the sites were established over a period of just four weeks. AXESS will also build 54 satellite cellular backhaul sites for CFE under the contract. Additionally, AXESS said it delivered a customized connectivity design, tailored to the needs of the project which included integrated solutions at the LAN level such as Wi-Fi and captive portals.

AXESS Networks was also one of two companies to receive an additional CFE project to add 825 satellite internet sites that complement the coverage of the project. For this phase, AXESS carried out an implementation in the Marias Islands, where CFE received recognition from the Presidency of the Mexican Republic.

“Given that the connectivity already available in this remote location is aligned with the plans for the islands as the next tourist destination, and that despite the logistics restrictions, AXESS complied with the implementation of 6 Internet services and 1 cellular backhaul service that the President of the Republic tested himself, CFE’s consolidated trust in its technological partner AXESS. In the future, it is expected to double the installed capacity as the flow of visitors increases,” AXESS said in a statement issued Tuesday.